Poll – Could Jay Cutler Come To The Cleveland Browns? 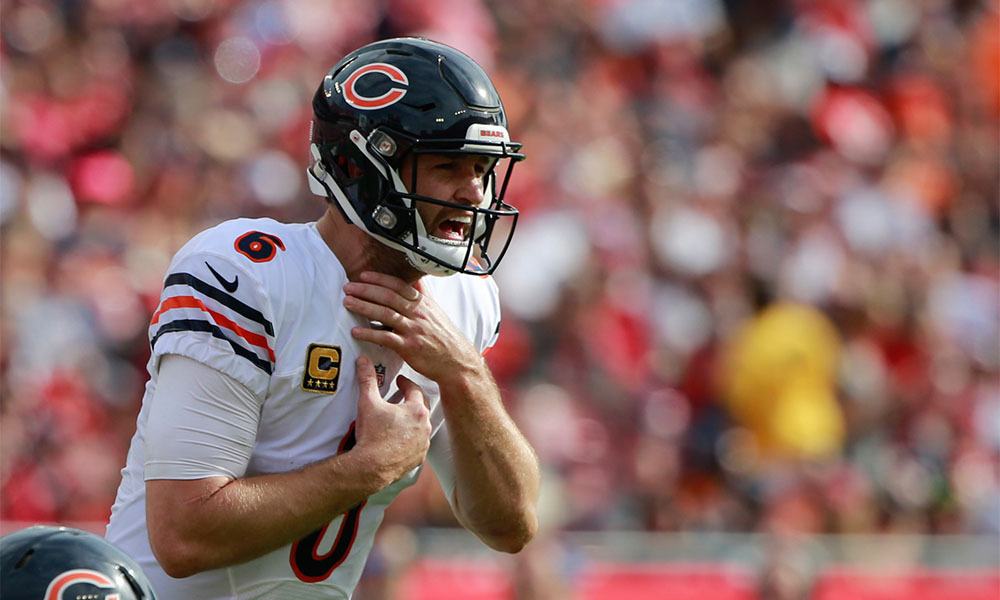 Adam Schefter tweeted this out just about an hour ago in response to a developing story out of Chicago:

Jeff Darlington responded with this to shed a little light on the situation as a whole.

I’m told by league sources Bears have now begun actively shopping Cutler, which isn’t surprising, but it does require some context:

Context continue in the following posts.

Cutler’s contract doesn’t have a no-trade clause, but that doesn’t mean Bears can trade him without his willingness to agree. Teams know it.

Cutler is 33. He has no guaranteed money left. If non-competitive team tries to give up late pick, he can sit out or retire. Teams know it.

While it makes sense to try to trade Cutler, an active pursuit to unload him is formal beginning of the end. Relationship all but over now.

From the information presented, do you think it would behoove The Browns to look at Cutler as an option? Explore some of the other hopefuls coming into the NFL in this article.