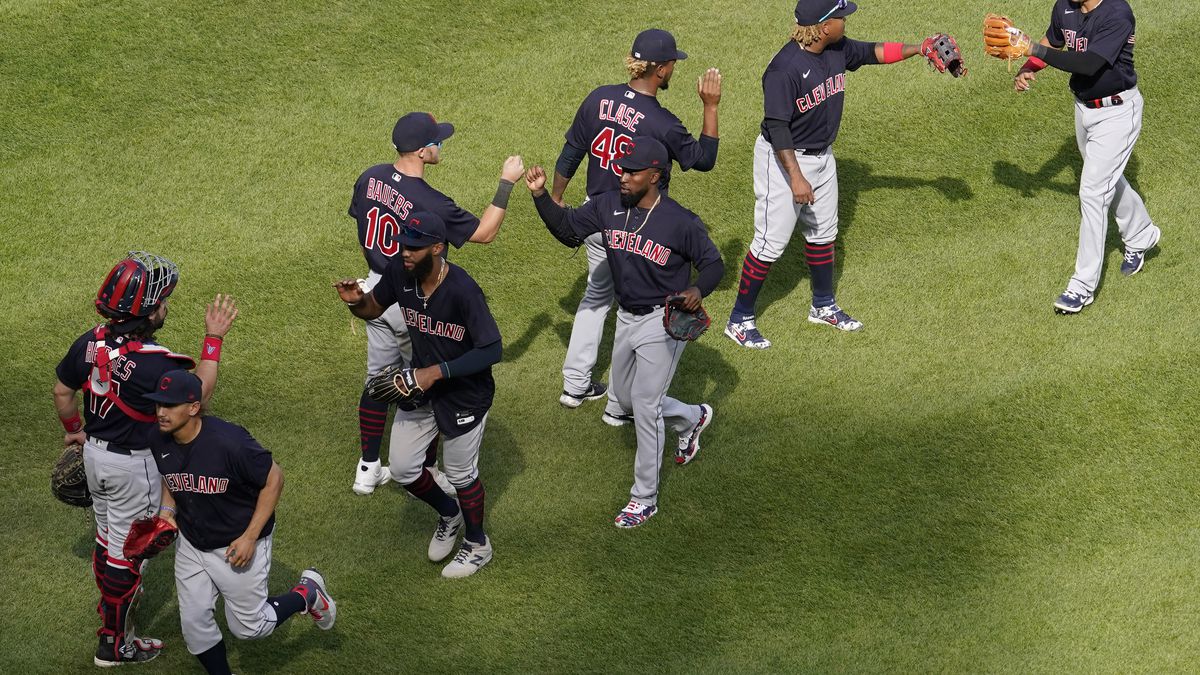 The Indians went to the Windy City to take on their division rivals. The weekend was a good one for the Tribe as they took game one and game three.

Shane Bieber took the bump for Cleveland Friday night. He extended his streak to 18 for the most consecutive games with at least eight strikeouts. He did allow seven hits on three runs getting into a bit of a jam in the fifth. Bieber was able to get out of the inning and go on to pitch in the sixth. Jose Ramirez hit a solo shot and a two-run double. This gave the Indians’ ace run support and his third win of the season. The bullpen was stellar. The combination of Bryan Shaw, James Karinchak and Emmanual Clase kept the White Sox’s bats quiet.

Triston McKenzie got the start for game two and what a bizarre start it was. He is the first pitcher to pitch less than two innings, strike out six and allow five or more runs. Tim Anderson as the only player to put a ball in play against McKenzie resulting in grand slam. The bullpen came in but the damage was already done. Austin Hedges went yard and Yu Chang had two RBIs. Franmil Reyes was put on the paternity list and Daniel Johnson was called up. Johnson went 0-4.

Zach Plesac was on the hill for Sunday’s game. Plesac pitched 5.2 innings allowing three hits, no runs and struck out four. He did surrender walks but fortunately those didn’t result in any damage. This was Plesac’s second solid start after a few prior shaky outings. It was a good sign to see him have better control. The Tribe had nine hits and they were sprinkled around by most of the lineup. Ramirez had another dinger. Amed Rosario had three hits, Eddie Rosario had two and Cesar Hernandez also had two. The terrific trio of Bryan Shaw, James Karinchak, and Emmanuel Clase got the job done once again.

The Indians head to Kansas City Monday for a four- game series. The Royals currently sit atop the American League Central.