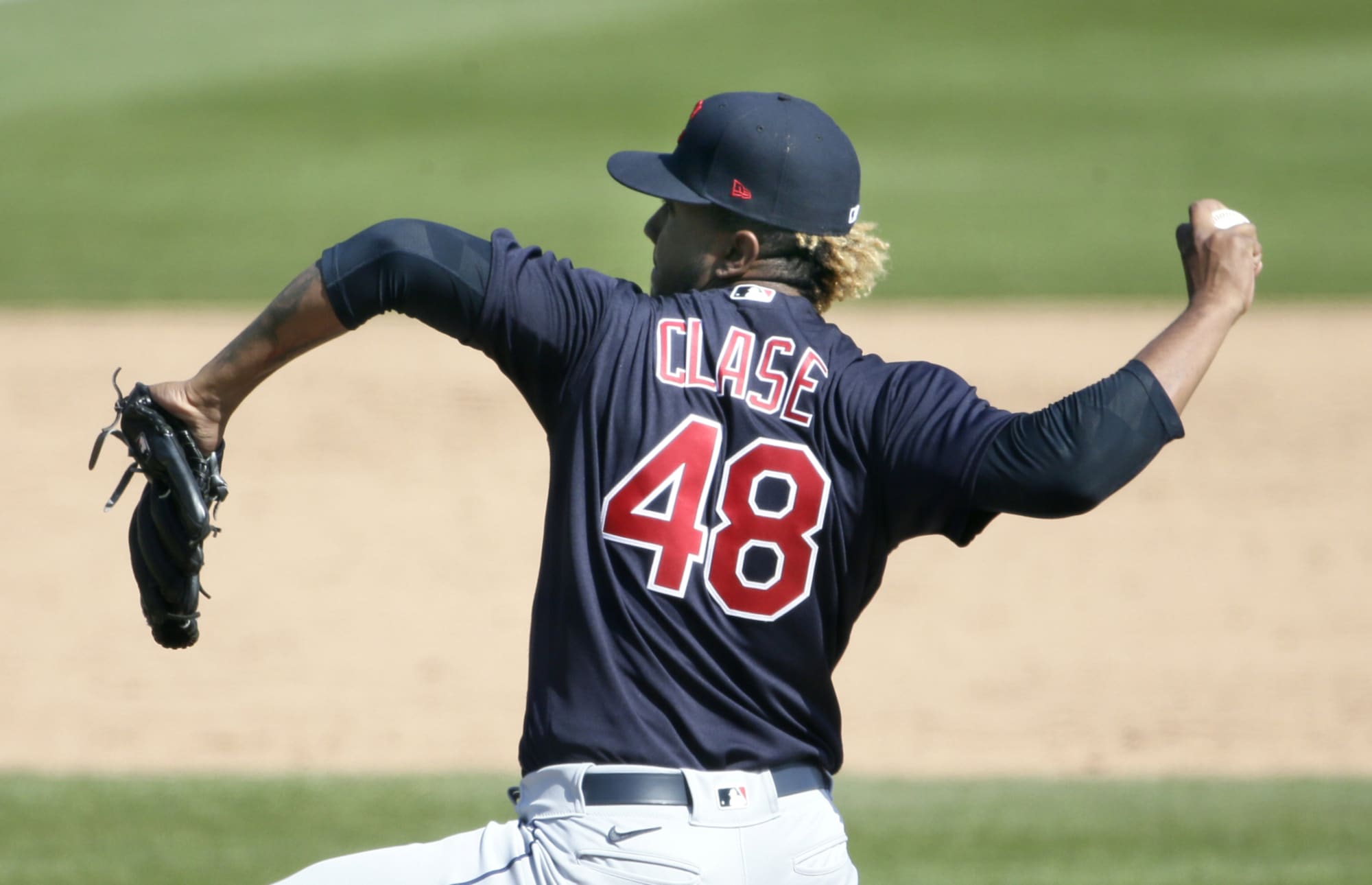 The Tribe is in the Show-Me-State to take on the Royals. The Indians are looking to make up some ground in the AL Central. Monday night was game one of a four game stint.

The Royals had won seven out of their last nine coming into the series. The Indians were coming off a series win against the Chicago White Sox.

Aaron Civale was on the bump for Cleveland pitching for the first time in Kauffman Stadium. Civale has only faced Kansas City once last September. He was charged with the loss going six innings, allowing four runs while recording seven strikeouts.

Daniel Lynch made his major league debut for the Royals. He had been dominant in the alternate site. Lynch was on a pitch count and exited the game in the fourth inning. He gave up four hits, three runs, walked four and struck out three.

Franmil Reyes was back with the team from paternity leave. Jordan Luplow was out with a groin injury. Harold Ramirez was optioned from the alternate site to start in center. Ramirez hit a double with his first at bat.

The game was knotted up at three in the seventh inning. That’s when Cleveland’s lumber came alive. Eddie Rosario hit a three-run blast and Josh Naylor followed suit with a two-run dinger.

Then uncharacteristically the bullpen gave up three runs.  Bryan Shaw and James Karinchak couldn’t shut down Kansas City making it a two-run game.

Emmanuel Clase came in for the bottom of the ninth. He brought the heat with triple digits on the gun. Clase had a 1-2-3 inning and the Tribe took game one of the series.