The Three Coaching Candidates That the Browns Should NOT Hire 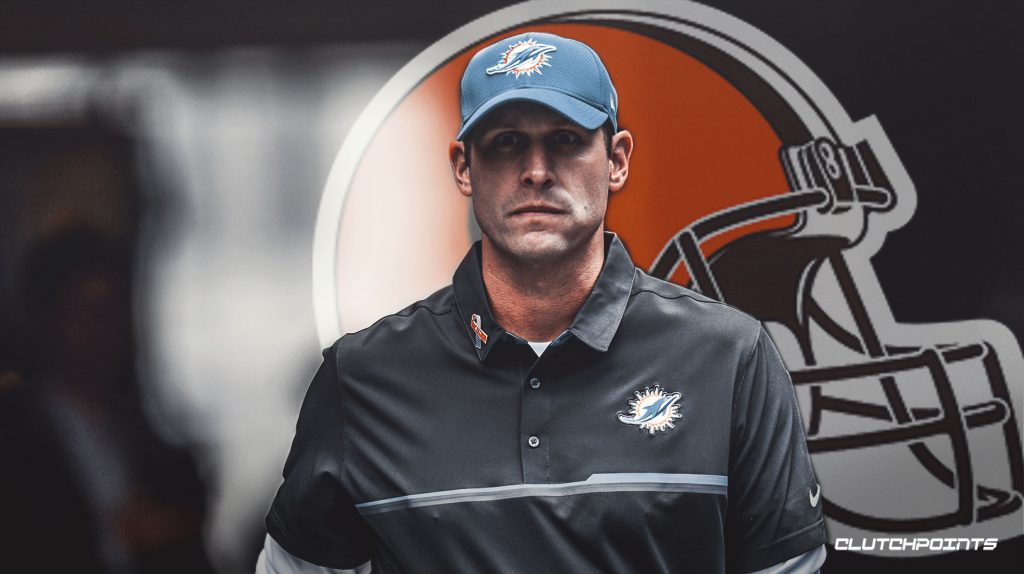 The 2013 Broncos set several offensive records, including most points scored, most touchdowns scored, and quarterback Peyton Manning set NFL records for most touchdowns (55) and passing yards (5,477) that still stand.

Unfortunately, his success didn’t travel to South Beach. His offense has ranked 26th in Football Outsiders offensive DVOA rankings in 2018, and 27th in 2017. Coincidentally, Gase has gone 23-25 in his three seasons with the Dolphins but was just 13-19 after a 10-6 opening season that resulted in playoff berth.

Gase was brought in to work with quarterback Ryan Tannehill and I don’t see any improvements from Tannehill whatsoever.

The Dolphins continue to rank as one of the most penalized teams in the NFL. His lack of leadership has resulted in him losing control of the team. The lack of improvement and the unimaginative play-calling led to his dismissal as the Dolphins head coach.

So why is he even mentioned as a possible head coaching candidate?

Browns over Jimmy Haslam is known to be close friends with Peyton Manning, and he is one of the few individuals that Haslam respects their opinion. Manning recommended Gase to Haslam, so you know Haslam is interested in speaking with Gase.

Fortunately, it has been reported by Cleveland.com’s Mary Kay Cabot that the Browns have no plans to interview Gase for the head coaching vacancy. However, we all know that Haslam must be involved in the coaching search and he will insist that Dorsey at least sits down with Gase. What comes of this is anyone’s guess, but I hope Dorsey is smarter than that.

As the Browns enter an exciting time with the team continuing to thrive instead of trying to just survive, they need to be very certain on what direction they want this team to go in the next few seasons and beyond. They need to keep in mind that some guys are just meant to be coordinators and not head coaches. All of us Browns fans are looking forward to welcoming our next head coach.