The Indians Can Trade Francisco Lindor and Still Contend, Provided That’s Not Their Only Move 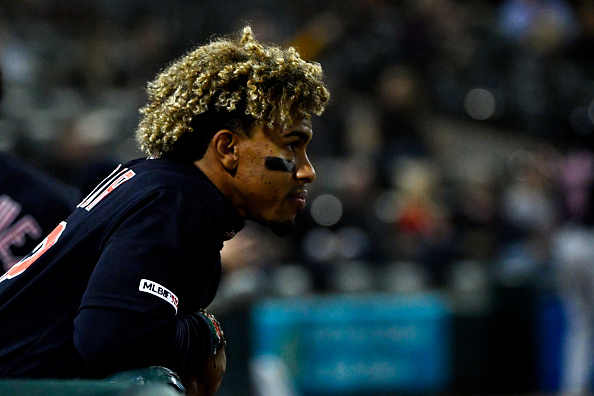 The Cleveland Indians are entering the new year with plenty of aspirations.

They also have a marquee player in Francisco Lindor, one they believe they can’t afford and therefore don’t want to lose for nothing, instead netting out the most value they can get via trade. Despite initially insisting they prefer not to move him, reports indicate trade talks are starting to heat up.

To many, the idea of Cleveland contending in 2020 goes out the window the second the trigger is pulled on a trade of Lindor. It doesn’t have to be that way, though. The Indians can still aspire to win the AL Central this season even if they part with their franchise player.

Of course, this is dependent on one key stipulation – a trade of Lindor can’t be their only big move of the winter.