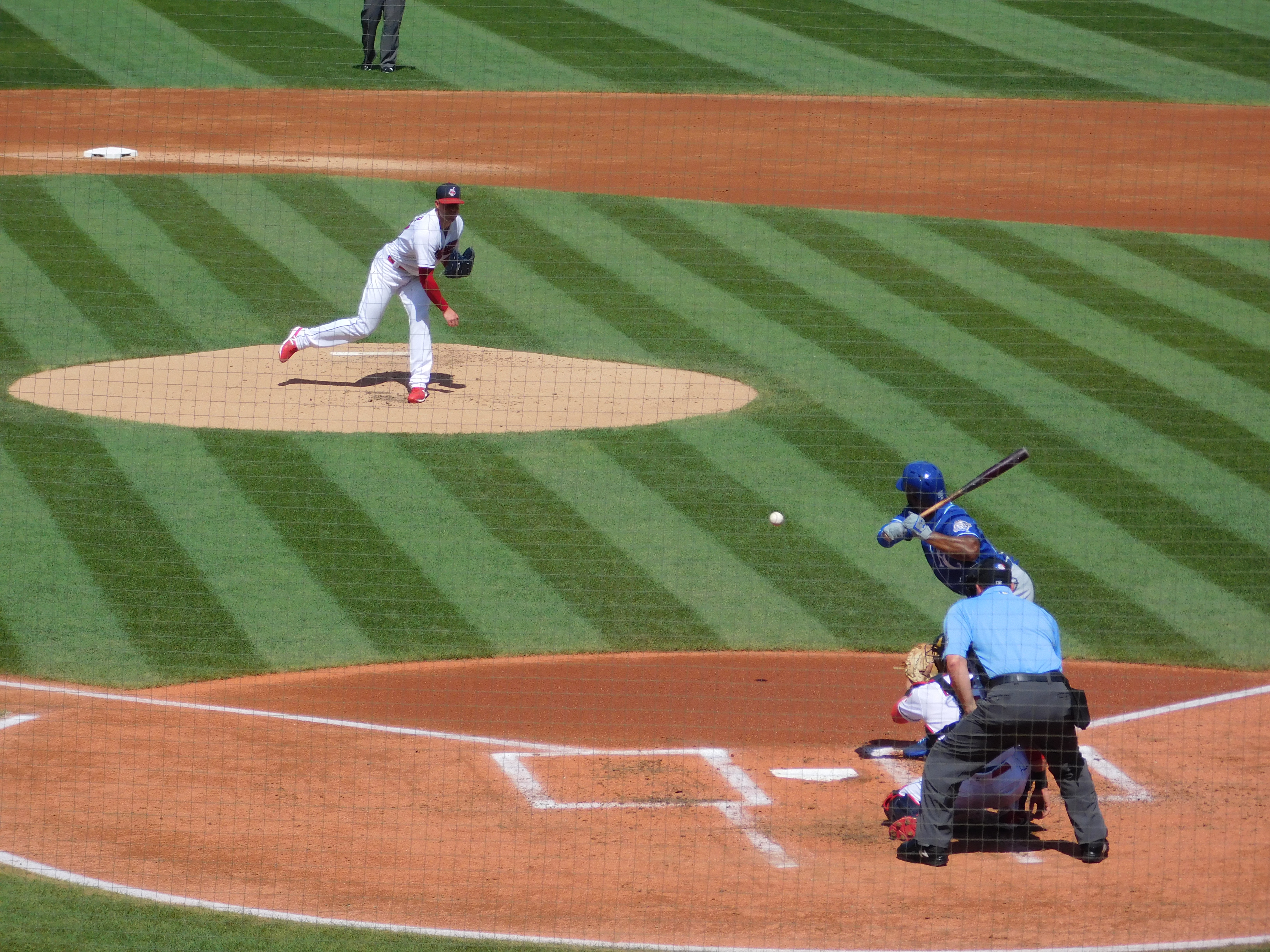 Last season the Indians went to the MLB Winter Meetings and while it seemed like there was a number of rumors about them moving either pitcher Corey Kluber or Trevor Bauer, both were on the Tribe’s opening day roster as neither were moved.

This year’s MLB Winter Meetings seemed to have the same storyline when it came to the Indians, but this time the rumors surrounded All-Star shortstop Francisco Lindor, and again Kluber’s name popped up when talking about trades.

Neither were moved (at least not as of the end of the meetings), but there were reports on Thursday of ongoing talks between the Indians and Los Angeles Dodgers about Lindor, with even a rumor that Mike Clevinger’s name popping up as a possible piece to a potential mega deal.

The Indians Can Trade Francisco Lindor and Still Contend, Provided That’s Not Their Only Move
Heyman: Indians and Padres Have Spoken About Pitcher Corey Kluber