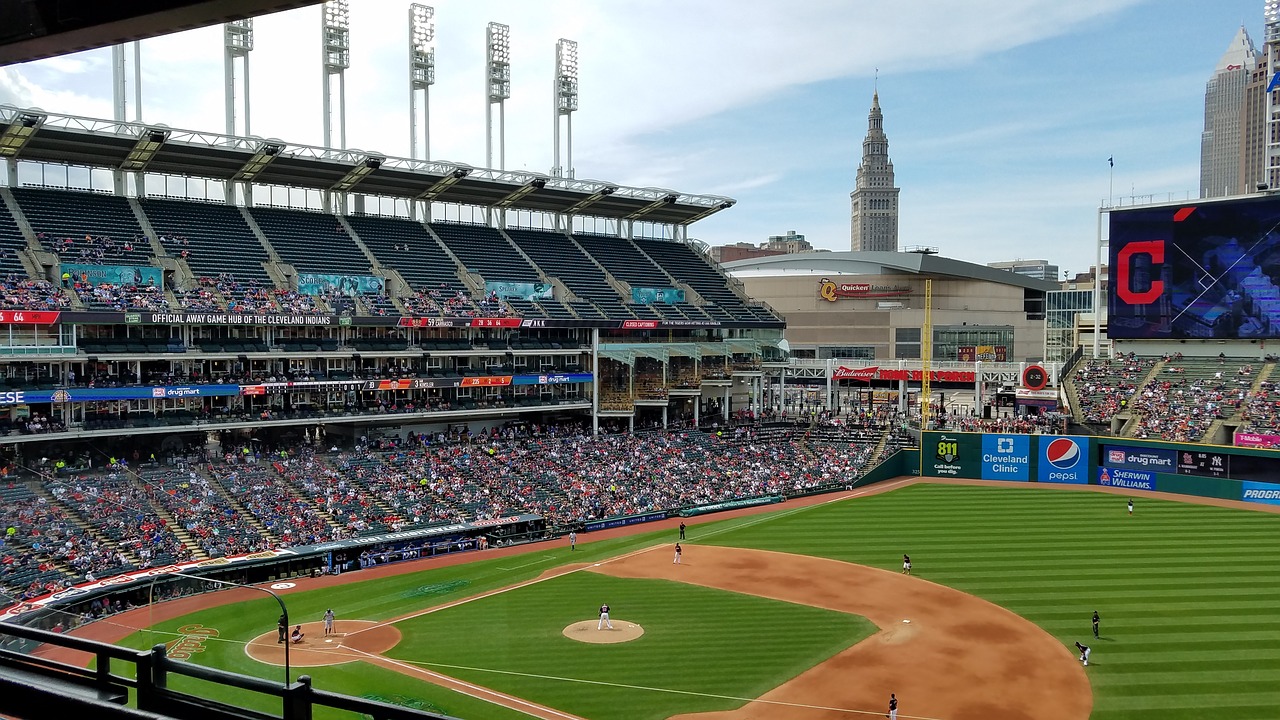 We have a few months to wait before the first pitch of the new season, but there was a buzz around Cleveland this week as the city’s major league baseball team officially changed its name from the Indians to the Guardians.

Only time will tell if the new name will improve the team’s chances of claiming its first World Series since 1948; however, according to the +5000 odds seen on several of the popular sportsbooks, it doesn’t appear likely at the moment.

For 106 years, Cleveland’s primary baseball side was known as the Indians, but protests regarding the name and the team’s Chief Wahoo logo date back to the 1970s. The Chief Wahoo image, which has been labeled as racist, bigoted and utterly shameful, was removed in 2013, yet the franchise chose to keep the ‘Indians’ name. The tragic death of George Floyd prompted team owner Paul Dolan to announce that the club would start the process of finding a new name.

While many welcomed this decision, it’s fair to say that not everyone was in agreement. Lifelong fans claimed that Dolan was appeasing a small but vocal minority. As was always going to be the way, there were mixed emotions from the fanbase.

When it was decided to change from the Cleveland Indians to the Cleveland Guardians, it brought about a lawsuit from the city’s roller derby team that was (and still is) known as the Guardians. They insisted that the Major League Baseball franchise infringed on its trademark and that it had violated state law by employing deceptive trade practices.

However, in a joint statement released just last week reported by Gambperspro it was announced that an ‘amicable resolution’ had been reached over this matter. This gave the green light to the Indians to officially change names and become baseball’s first Guardians in the big league.

Life as the Cleveland Guardians quite literally got off to a banging start, although not in the way one would have hoped for. A new Cleveland Guardians sign above the team shop ripped off the ballpark’s stone wall and smashed to pieces. Fortunately, no one was injured, but is this an ominous sign of things to come?

Putting that little mishap to one side, the club were pleased with how many fans flooded into the store to grab the new Guardians merchandise despite the season not starting until April 2022.

The Guardians are looking to shake things up by the look of it – adding 11 players to their 40-man off-season roster. They selected the contracts of RHP Cody Morris, Steven Kwan and Richie Palacios from the Triple-A side Columbus Clippers. In addition, they brought in Tyler Freeman, Bryan Lavastida, Konnor Pilkington, George Valera, and four others. This injection of new talent is thought to be some of the franchise’s top prospects. Here are some of the numbers these boys have been putting up.

Steven Kwan: Hit .328 for Akron and Columbus combined. This included 12 home runs, 15 doubles, four triples and 44 RBI. What makes Kwan’s season all the more impressive is that he scored 65v runs while also missing seven weeks with a hamstring problem.

Konnor Pilkington: The left-handed pitcher had a 3.04 ERA from 22 games with Akron and Birmingham. He came away with 120 strikeouts from just a shade over 100 innings.