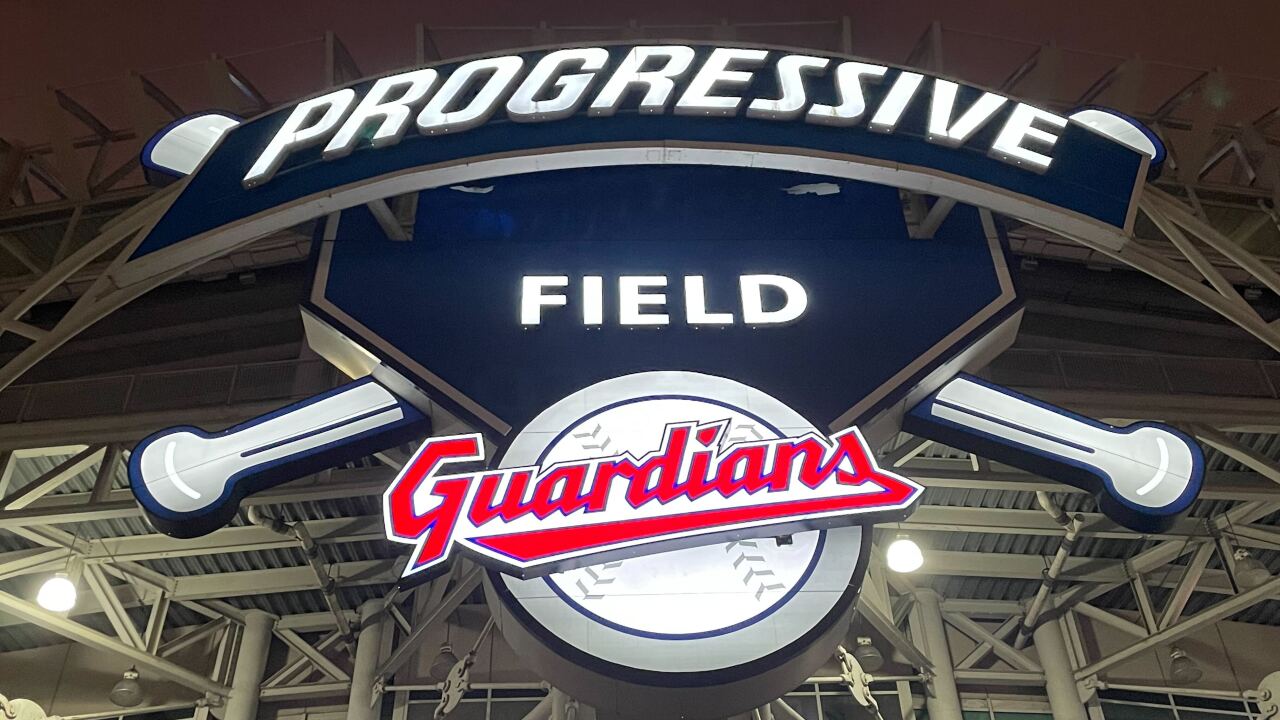 Baseball will be played at the corner of Carnegie and Ontario. The 99 day lockout ended on Thursday, salvaging the 162 game full season. The MLB and MLBPA were able to agree on a new labor deal. Fans can let out a sigh of relief as the boys of summer are reporting to spring training.

Boy oh boy, it is great to be back!

Commisioner of Baseball, Rob Manfred, was apologetic to the fans and also spoke on how he needs to build trust with the players. He had this to say:

“One of the things that I’m supposed to do is promote a good relationship with our players. I’ve tried to do that. I think that I have not been successful in that. I think that begins with small steps. It’s why I picked up the phone after the ratification and called Tony (Clark) and expressed my desire to work with him. It’s gonna be a priority of mine moving forward to try to make good on the commitment I made to him on the phone.”

This season for Cleveland fans will begin a new era. The new Guardians sign above the Progressive Field scoreboard is being installed and should be finished next week. Fans expressed mixed emotions over the name change. However, the name may be different, but the city of Cleveland has baseball.

For the first time in two seasons, fans will be at full capacity at Opening Day. The home opener will now be April 15th against the Giants. The way the weather is in Cleveland the delayed date may be a positive thing. Then again, Lake Erie has been known to kick up snow in April.

The game of baseball is like none other. Though Cleveland may be referred to as a football city, Guardian fans are passionate. Every one who loves the game has a reason to smile today.