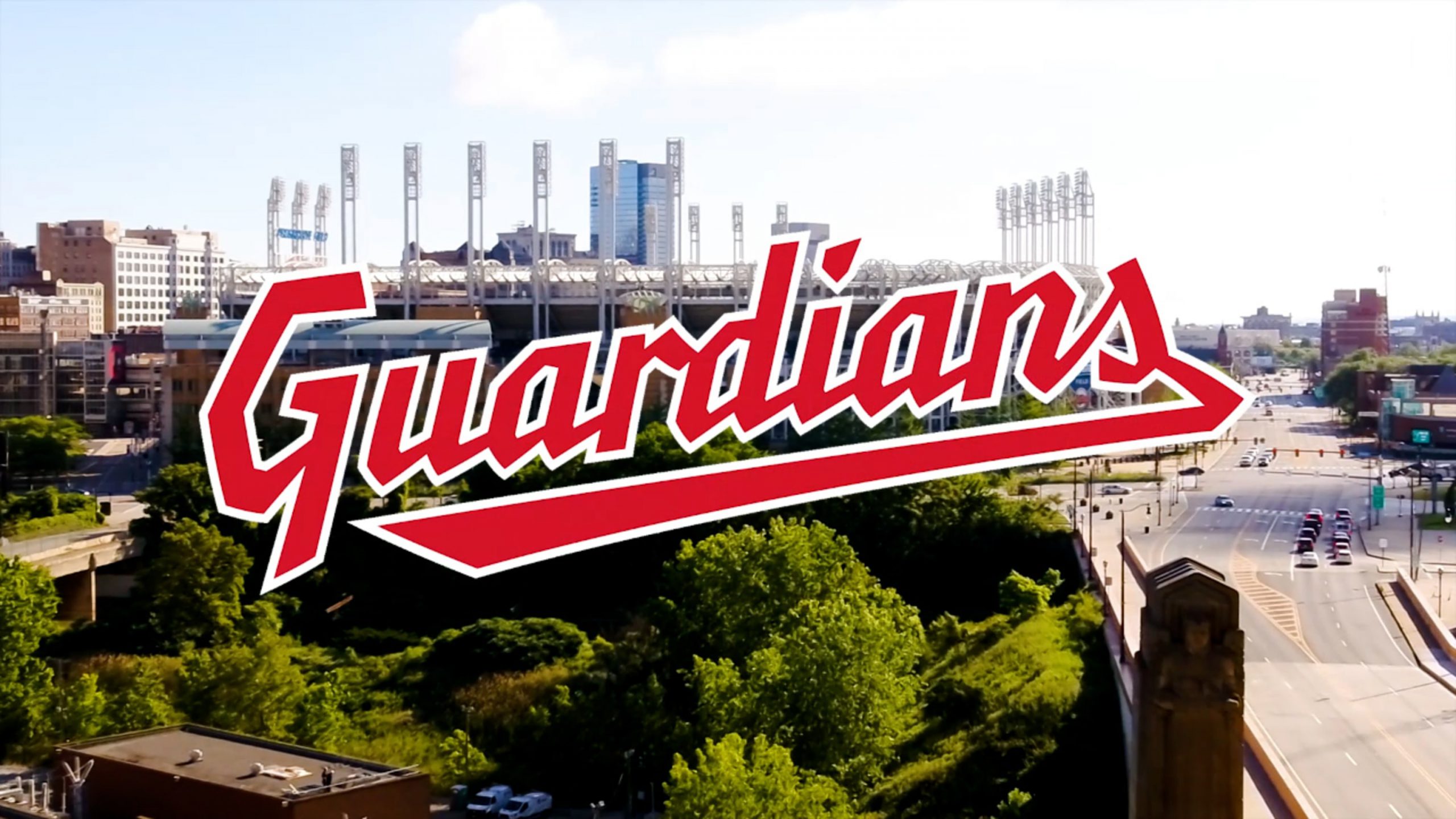 Back in July when the Cleveland Indians announced that they were changing their name to the Cleveland Guardians, it caught the attention a local roller derby team of the same name, prompting them to file a lawsuit to protect the name they’ve held since 2013.

Furthermore, the lawsuit alleges that the Indians’ lawyers made secret trademark filings on the small island of Mauritius “in an effort to hide its intent to take the Guardians’ name, and then reached out to tell the roller derby team of its plans.”

How they thought that they would get away with strongarm tactic this is anyone’s guess, but in the end it looks like everyone’s walking away happy, with the two teams jointly announcing yesterday morning that they have reached an “amicable resolution,” with both organizations permitted to continue using the name.

No other terms of the agreement were disclosed, but I can only imagine it involved giving the roller derby team a big bag of money to make this problem go away.

With the naming issue finally resolved, we should start to see new signage start to go up at the stadium, and Guardians merchandise (jerseys, hats, etc) to hit store shelves in time for holiday shopping.

Can The Cleveland Indians Improve in 2022?
The Guardians Era Beings Now