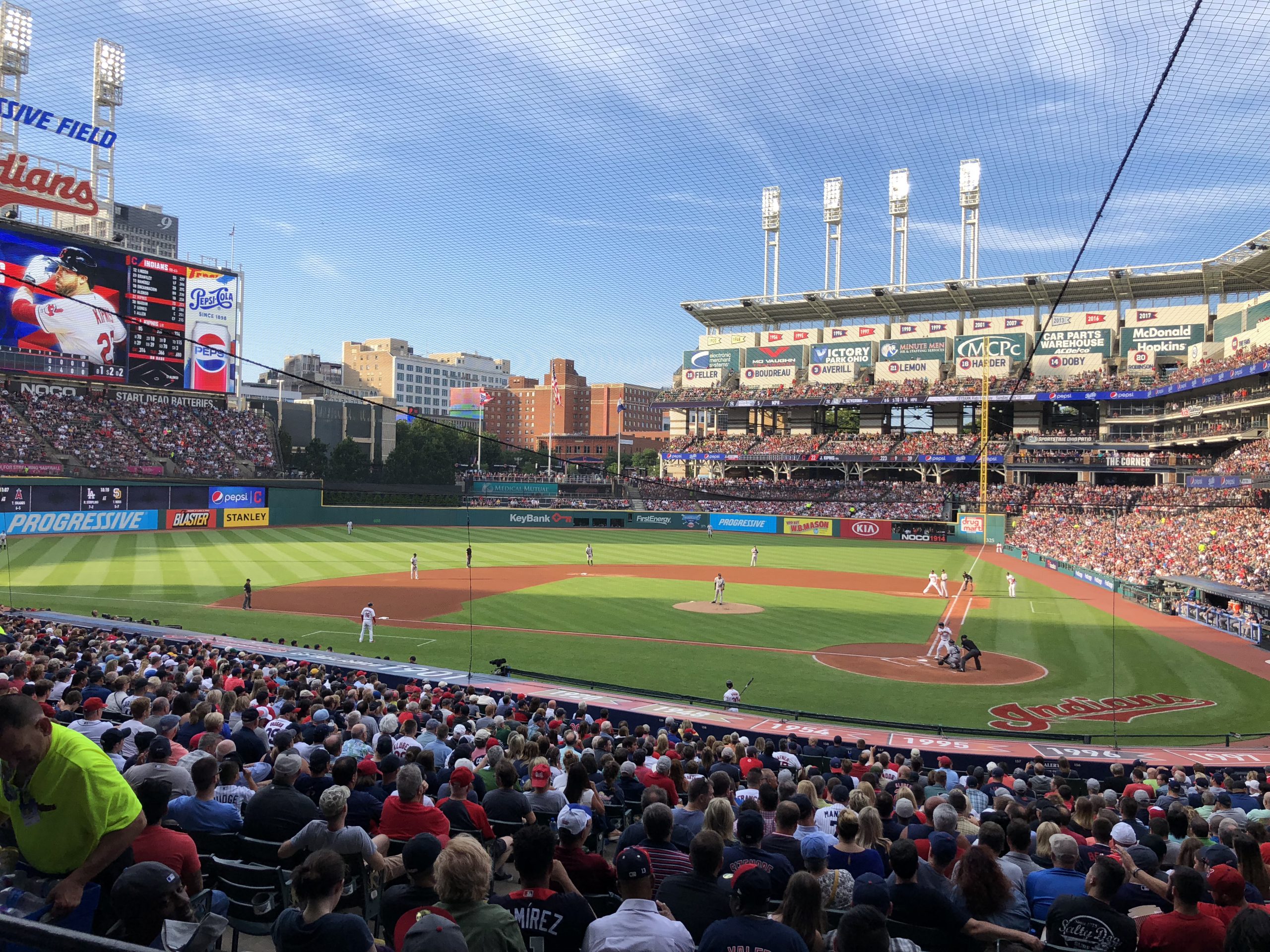 On Monday we started our three-part series about the Indians first half of the season, highlighting some of the good as well as the bad for a first place team in an awful division sitting right now at 52-43 as they look to reach some of the other AL teams for a better spot come the postseason.

If you missed Monday’s four takeaways, click HERE to check them out. Today we again put the focus on the franchise, and spell out what’s yet to come as well as look back at the highs and lows of the season thus far.

Come back Wednesday for the final in the three-part series for four more takeaways as we get you set for what’s going to be an interesting second half for the Wahoo’s.

Indians 3B Jose Ramirez Named AL Player of the Week
WATCH: Trevor Bauer joins MLB Tonight to talk about the first half of his 2018 season