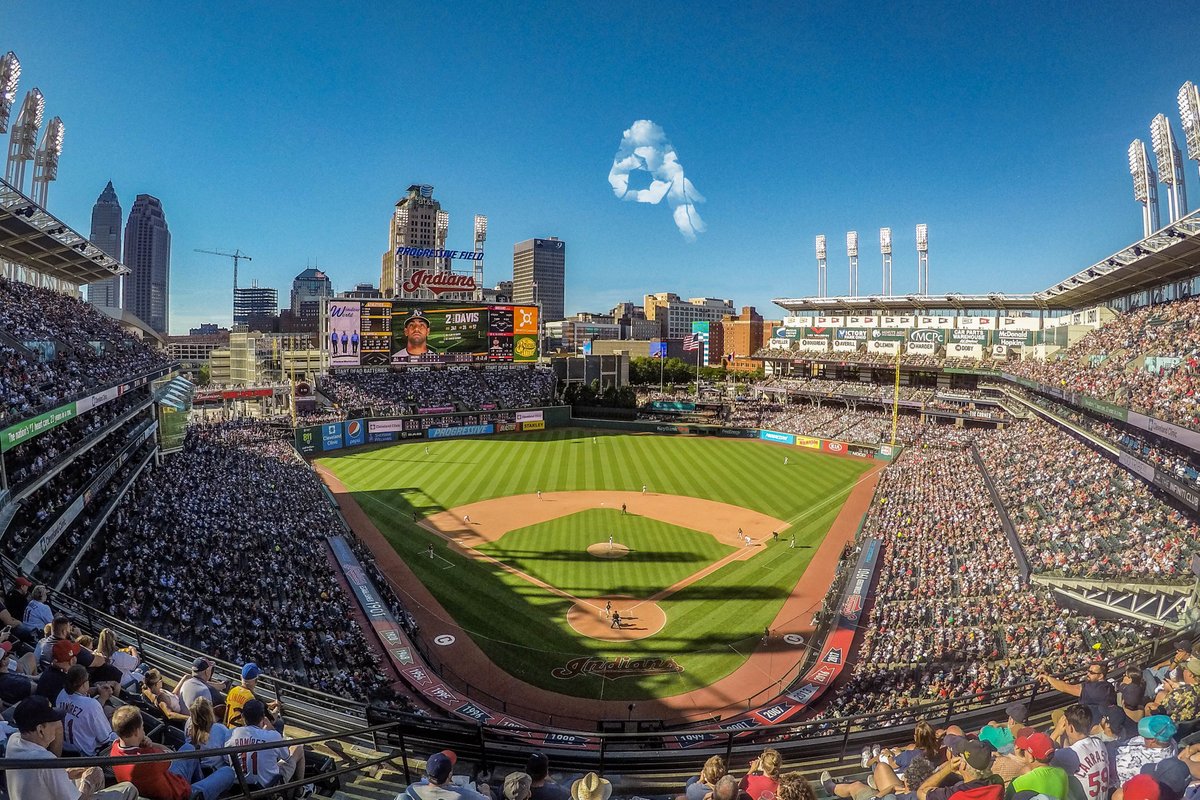 The first half of the Indians season is in the books, with the team sitting at 52-43, and in firm control of the AL Central with a sizeable lead over the rest of the division.

While it has only been a first half, there’s been plenty of stories and sidebars to things that have happened to this team, both good and bad.

From the pen from hell to the rise of Trevor Bauer to the history making first half of Jose Ramirez, there’s one thing that everyone can agree on from the first half – it’s not been boring by any means.

Today we take the first look at a three-part series focusing on the first half, going back and doing four takeaways of some of the both good and bad.

Come back Tuesday for the second part of the three-part series for four more takeaways as we get you set for what’s going to be an interesting second half for the Wahoo’s.