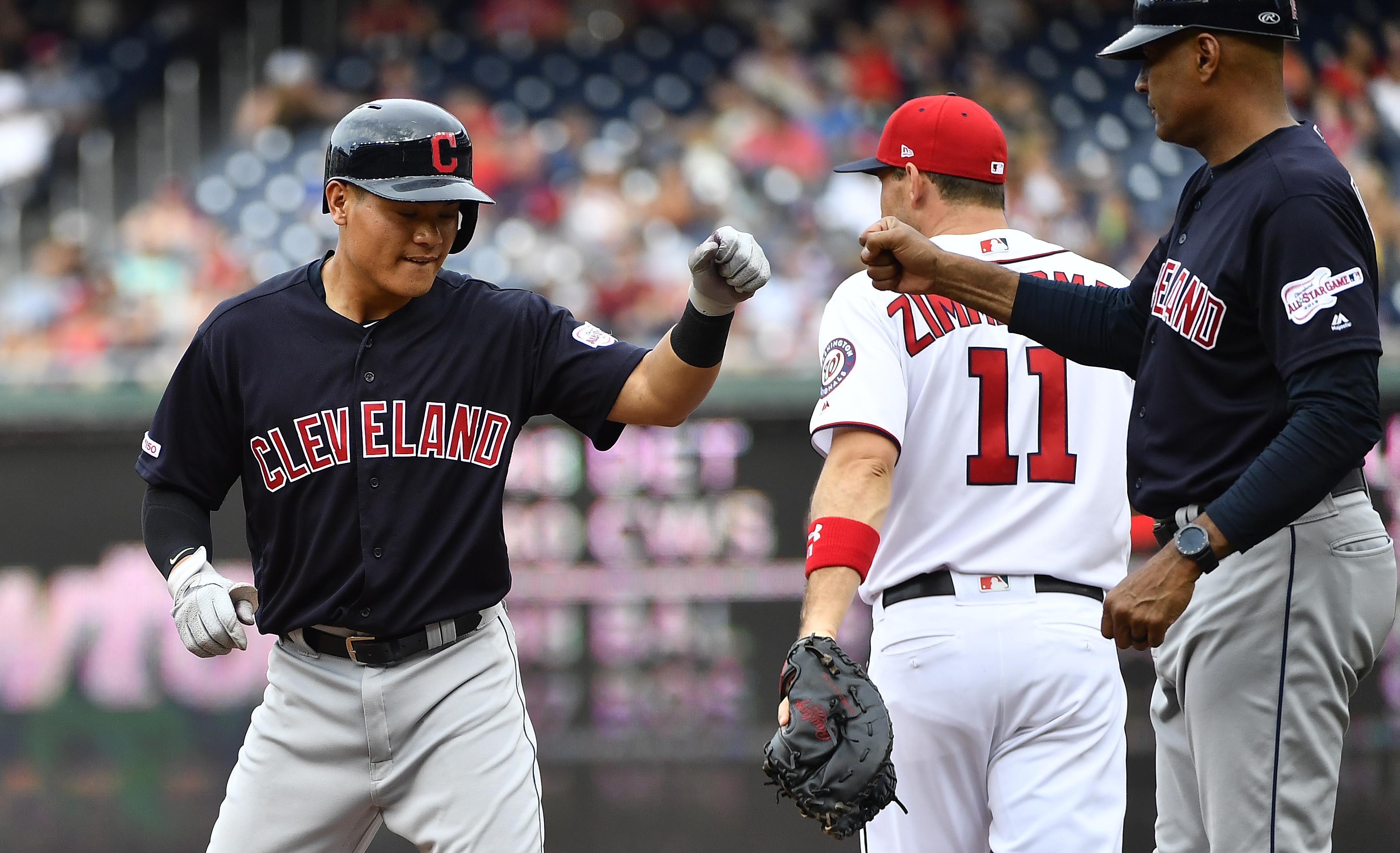 While many Indians fans are still waiting on a daily basis to see if the team is going to add another bat to their questionable lineup, there seems to be a feeling that this very well may be it when it comes to what this team is going to roll out with on March 26th at Progressive Field.

While the Dolan’s see content with the franchise taking the field with a payroll of about $90 million, there’s still plenty of frustration among the fans that think this team can easily go ‘all in’ and pickup a player or two that will help their chances in 2020.

The one player whose name continues to come up is outfielder Yasiel Puig, who became a favorite among the fans in his short time with the franchise last year after he was acquired via trade from the Cincinnati Reds.

Making a deal to get Puig back in the fold would be a win all the way around for the Indians, as not only would be a benefit for their team on the field, it also would stop a fellow AL Central team (like the Chicago White Sox) from signing him.