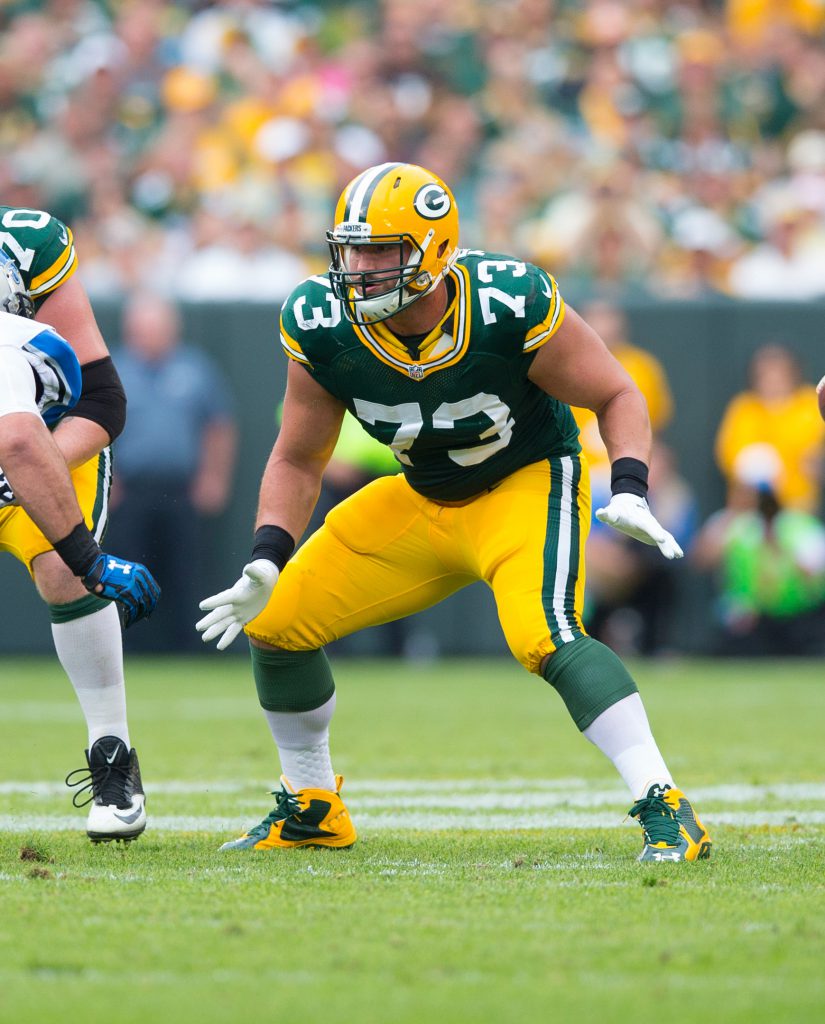 On OL JC Tretter playing through an ankle injury:

“I was super impressed with how he fought through it and came back and continued to play. With all of that being said and done, all of us that play and coach in this game know that that is what you are supposed to do. It speaks volumes to his teammates. It speaks volumes to everybody on your team that you are supposed to be given them your all. It establishes trust and respect throughout the team. I have been very impressed with that.”

On if OL JC Tretter will be able to play against the Broncos:

“Not only did he make it through the game, but there is a guy right there that shows you again how tough he is. His ability to play through that was unbelievable. When he played through it in the ball game, I would be shocked if he did not just assert his will and say I am playing. We will get him his time, and he does a lot of extra extra, extra rehab on his own. We will take him through the process the whole week, and if we can go, then he will go.”