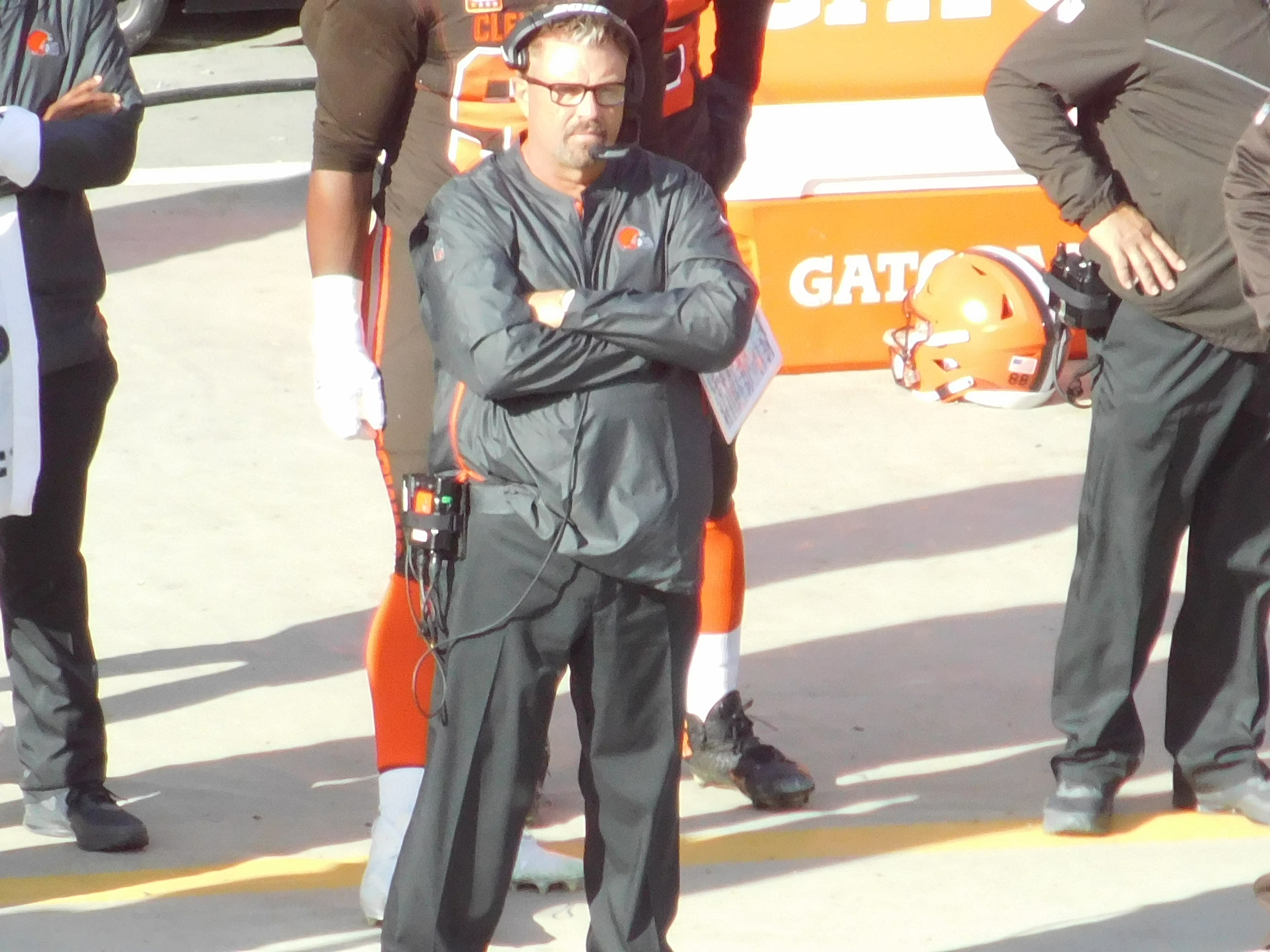 CLEVELAND, Ohio — The Cleveland Browns are searching for a new head coach. One of their potential candidates was fired earlier today. Former Vikings offensive coordinator John DeFilippo was fired earlier today by the Minnesota Vikings after an embarrassing performance on Monday Night Football. The Vikings loss on the road to the Seattle Seahawks 21-7. The Vikings are on a four game losing streak. During each game, the offensive production has been on a downward trend.

How does this  impact the Cleveland Browns?

At the beginning of the season, DeFilippo was becoming one of the top candidates for a head coaching position. Since the Vikings recent struggles, that has changed. DeFilippo will find another coaching job. It seems unlikely that it would be a head coach position. Several teams are expected to have openings this offseason. The Browns will be one of the top organizations with a job opening. Salary cap, draft picks, young core-talent, franchise quarterback. Those are only some of the reasons the Browns opening will be coveted by top candidates.