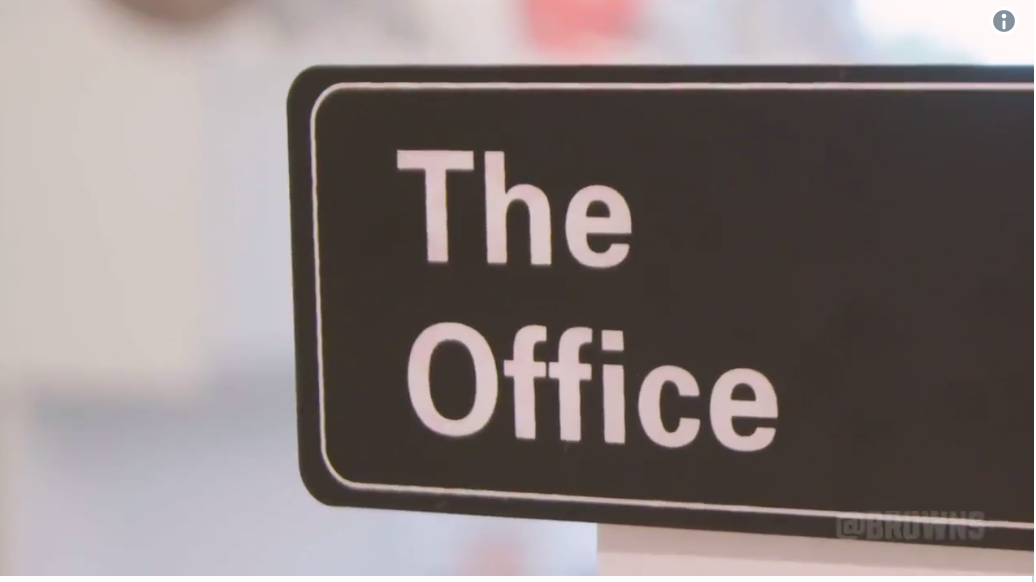 CLEVELAND– No matter how many games the Cleveland Browns win this year, at least we know their sense of humor is likely here to stay.

On Thursday afternoon, the Browns official Twitter account posted a video parodying the opening credits sequence for “The Office.”

Watch the full (and scarily accurate) video below.