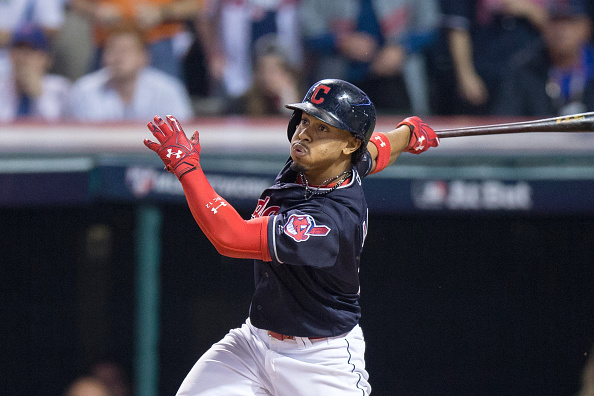 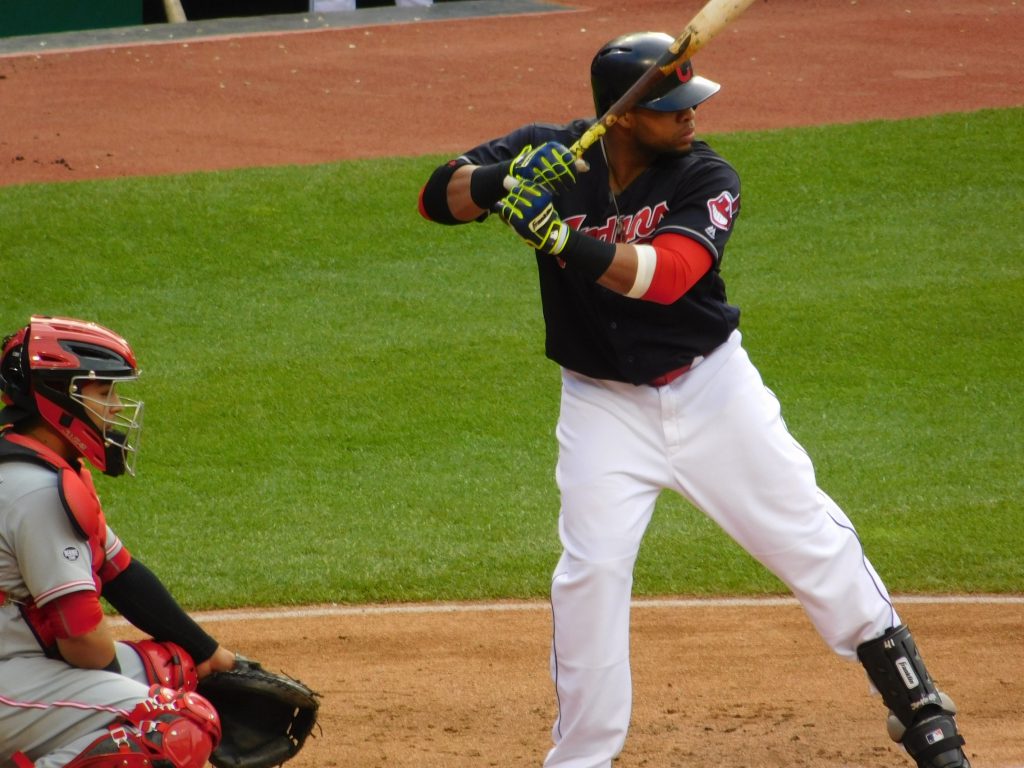 The Indians in three games against the Rangers have scored eight runs in the 9th inning, three in the win on Monday and five Wednesday, but what was great to see in the 9-6 win was how the team was able to load the bases and even get in a run.

Sam Dyson, who now boasts a 72.00 ERA after two losses to the Tribe, couldn’t find the plate, and the Tribe took advantage of that, as after Yandy Diaz and Tyler Naquin both singled, Yan Gomes flew out, and then Abraham Almote walked to load the bases in a great at-bat, and Carlos Santana also walked, making it a 6-5 game.

Then Lindor delivered the big blow, but the team wouldn’t have gotten there if it were not for the team setting the table with the two hits and then the even better two walks.

Dyson threw 22 pitches, and once the Indians sensed that he was rattled, they made sure to let him bury himself with the two walks that then allowed Lindor to deliver the huge hit to send the Indians to the sweep.