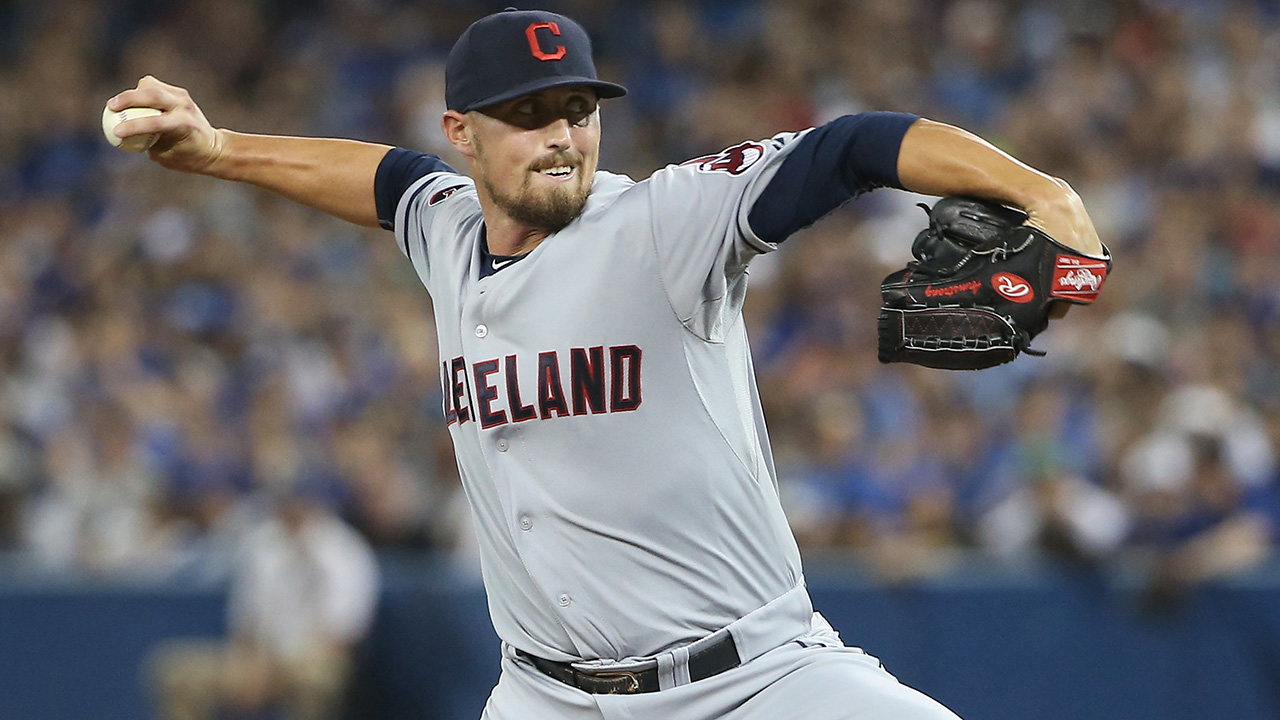 Last night the Cleveland Indians played in their second game of the 2017 MLB season and defeated the Rangers by a score of 4-3.

It's the little things about this game that makes it so worth it. Ranger fan for now, but maybe a future Indian! https://t.co/KBXWMXtSqd

Shawn Armstrong made his Major League Debut on August 8 of 2015.

Great move by the Indians reliever to play catch with a Rangers fan before the game and more than likely with always be a memory for Drake.