A Tale Of Two Halves, The Bobcats edge Toledo In Thriller 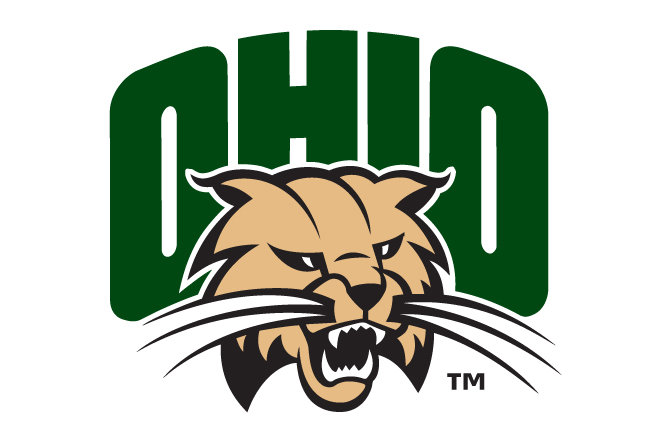 The Bobcats overcame an ice cold start to edge the Toledo Rockets, 67-66 in a game that felt more like the NCAA Tournament than a conference tournament.

” [IT] Felt pretty Marchy out there.  Really, really gutty effort.  We felt pretty good going in at the half.  I think Jaaron (Simmons) really sparked us with his defense late in the first half.  I think the rest of the team responded,” proclaimed Ohio Head Coach Saul Philips after the win.

Senior Guard, Kenny Kaminski hit the game winning jump shot with less than ten seconds to go. The Medina product had 9 points, 4 rebounds, and 3 steals to go along with one of the more memorable shots of his college career. Kamaniski was quick to give the credit to his team, especially Simmons.

“Jaaron [Simmons] and I came in three years ago with a dream and we had promised each other that we’re going to do everything we possibly can to get this group of guys in the NCAA tournament,” Kaminski added. “We kind of had some struggle there throughout the game and faced some adversity but at the end of the day, Jaaron was able to find me the ball and I was able to make a big shot.”

Simmons was at the center of the comeback, dropping 22 points, 4 rebounds, and 4 assists, knew his teammate would come though in the clutch.

“Kenny told me coming out of timeout, he said, if you give me the ball, I’ll hit this shot.  And he told me that once before at Buffalo, and he obviously didn’t lie to me,” Simmons explained.  “So once I saw it wasn’t open, I pivoted, hit him and he hit the shot,”

Down by as many as 15, the Bobcats started out dreadfully in the first half, only shooting 36.4% from the field, and and equally anemic 15.4% from beyond the arc. Despite the slow start, Coach Phillips was still pretty confident about his squad after a 7-2 run in the last 1:50 of the first half.

“We had started to make a run a little bit before that, so kind of reemphasized what went right over the last three minutes or so of the first half.  It was nice to have some good things happen going into the locker room so that I could have something to hang my hat on,” said Phillips.

The Rockets cooled off in the second half, but managed to keep it close while the Bobcats’ offense was heating up.

Toledo Head Coach,  Tod Kowalczyk pointed at two points in the game that ended up being the deciding factor.

“There was a stretch in the first half when Jaelan Sanford got two fouls and we took him out. Our plan was to get him some rest, get him back in, but they went on a very quick run. By the time we got him back in, they were on a little bit of a run, we ended up half okay but they had some momentum.

“And how we started the second half was clearly the story of the game. I thought our transition defense was poor. Start the second half with missed layup. [It] kind of set the tone a little bit for us on the offensive end, but battled back. We certainly had chances to win the game,” Kowalczyk added.

Jonathan Williams led the way for the Rockets, tallying 18 points and two assists. Ohio University will move on the the semi-finals of the MAC tournament on Friday.