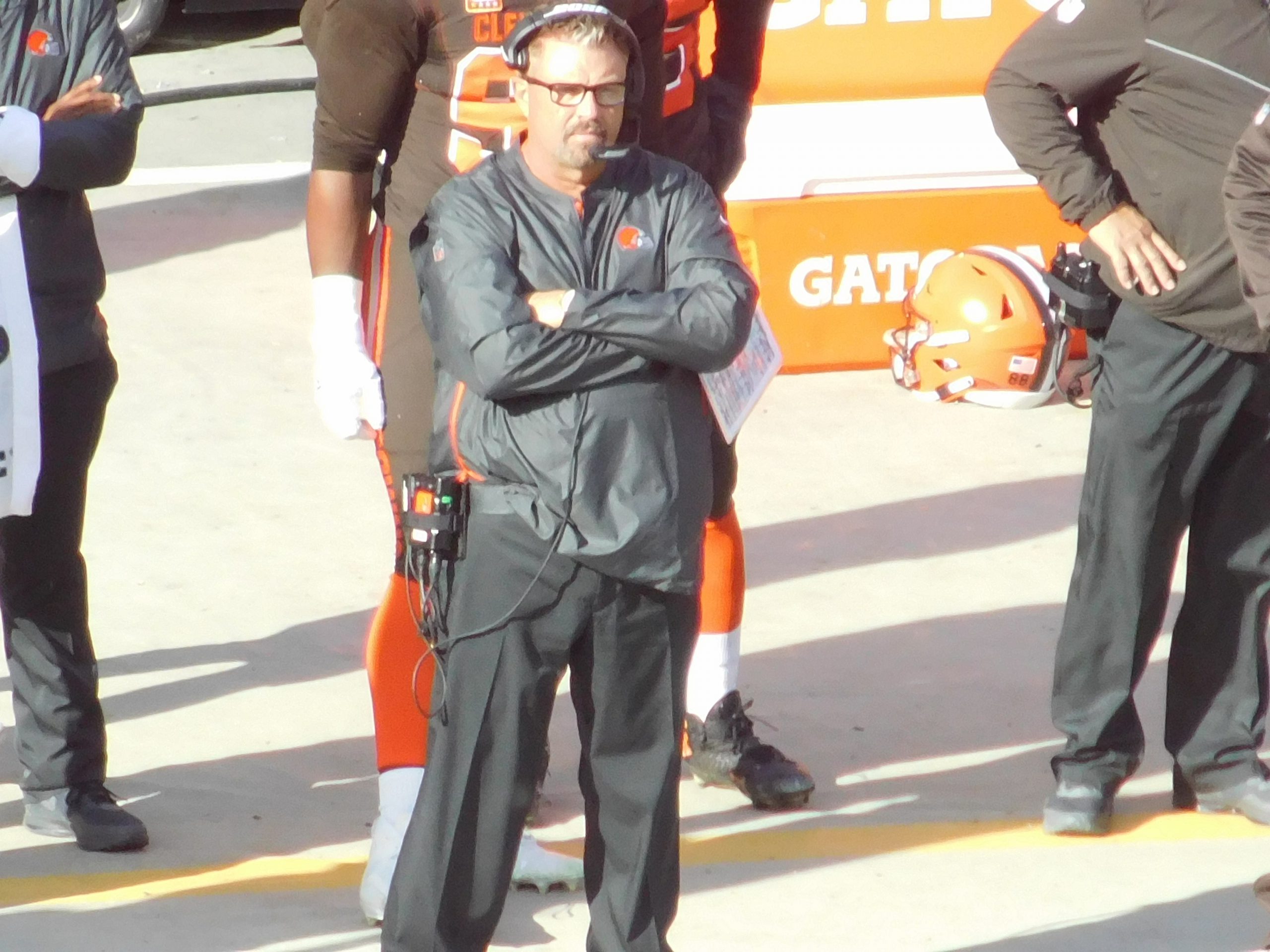 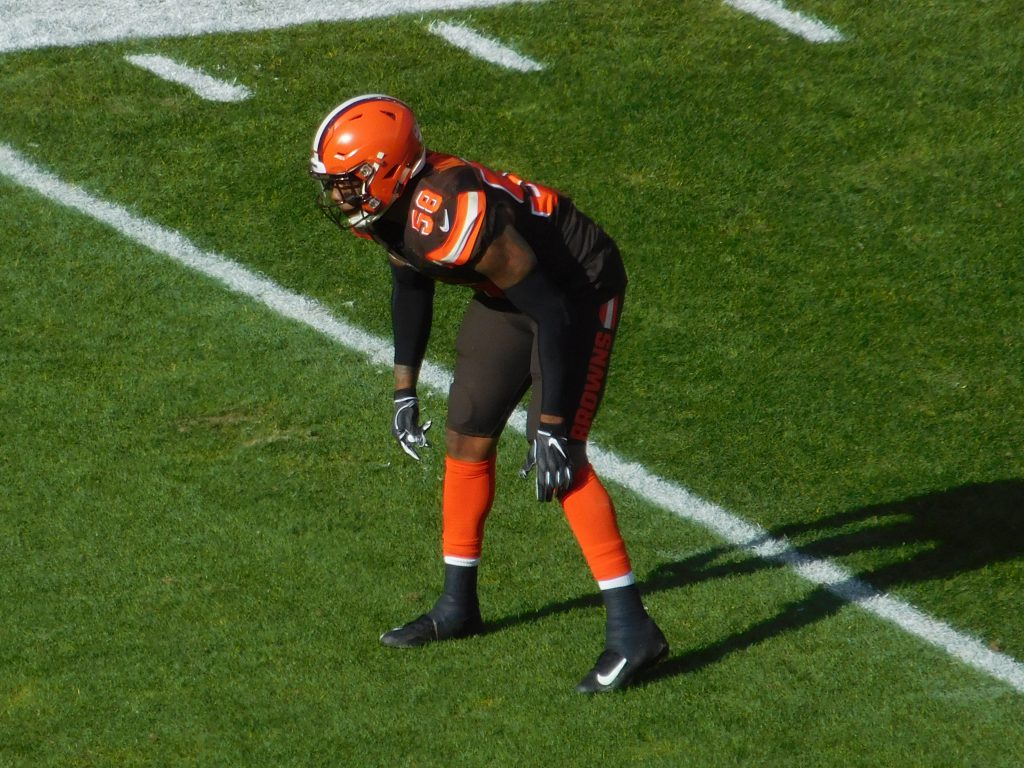 On the difficulty sustaining multiple injuries on defense:

“Next man up. Can never make an excuse of that, but I did have to change conceptually to what our guys that went in there could do and could understand. Andy knew that, too. We still have to make plays. We have to tackle better, have to keep the ball in front of us better and have to keep on playing. Those guys did. They never blinked. I thought (LB) Jamie Collins (Sr.) did a really good job of continuing to keep people in the game that had to come in and out of the huddles. He did a really good job with that.”

On the injury status of DB Denzel Ward and LB Christian Kirksey:

“All of the updates are really all the same as what you guys [received] – same thing. We will take the next step with them tomorrow.”