Superstar in the Making: Boxer Anthony Joshua the Favorite to Win the SPOTY in December 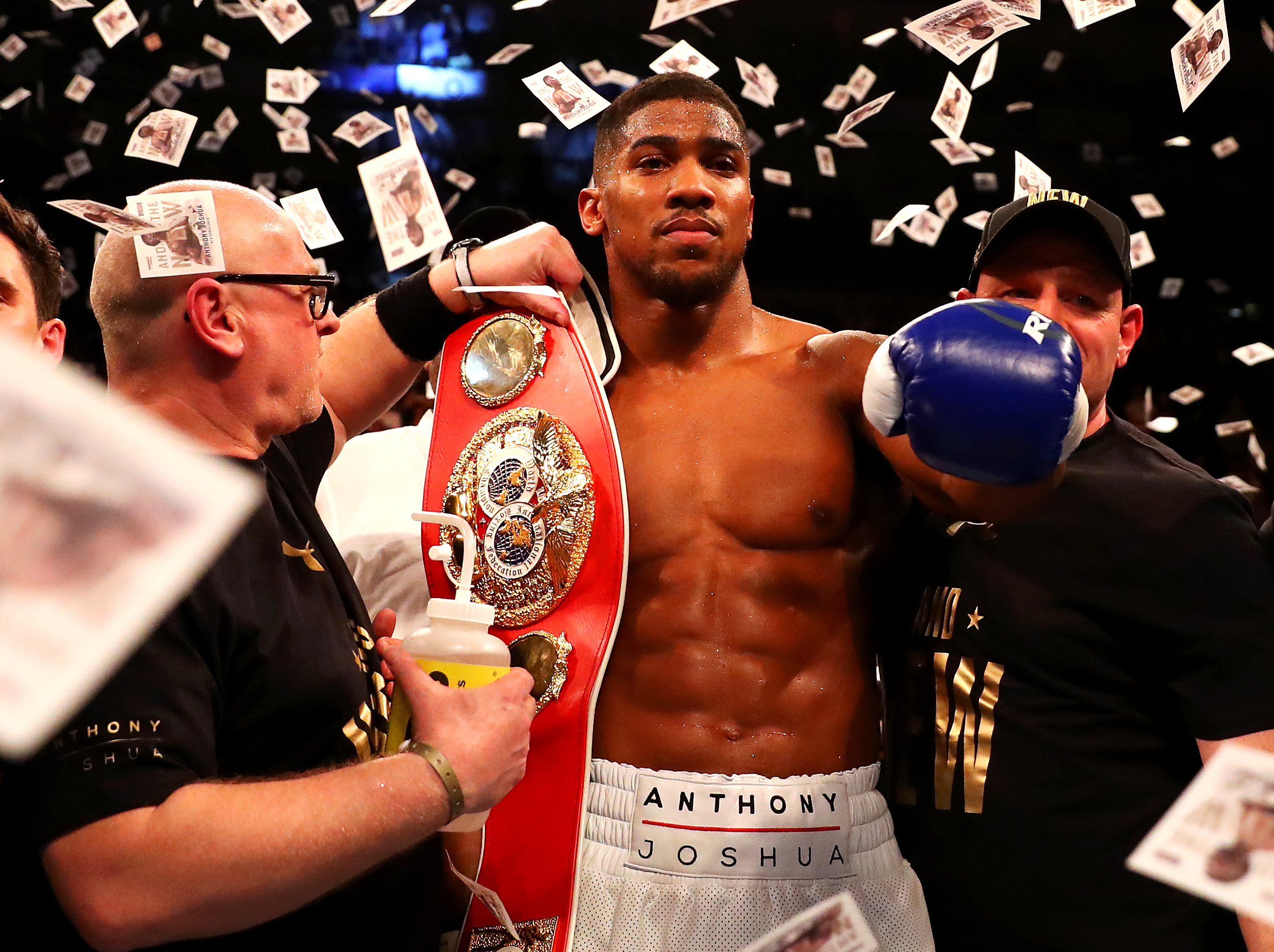 It started with fans sending in postcards, and now 53 years later, it’s one of the most prestigious and much-discusses BBC awards – the SPOTY (BBC Sports Personality of the Year Award), which started back in 1954 with long distance runner Christopher Chataway taking the award.

Over the years the award has gained a lot of mainstream attention, as the award, created by Paul Fox, who thought of the idea while he was editor of the magazine show Sportsview, was at first limited to those who appeared on th2e Sportsview program and had to be on the show since April of that year.

Now in 2017, the award is set to be presented on December 17th, and there’s still plenty of chatter about who is going to take home the award. Betway Insider believes there’s a safe bet behind one athlete who has dominated in his sport this past year.

Joshua is a home grown superstar in the making, a boxer who isn’t in any hurry to leave his home and run to box in the United States, something he spoke about recently.

“From my amateur gym and people I grew up with, I give out a lot of tickets and I help a lot of people in different ways to get to the shows,” he said.

“I think it’s great that all these little kids and their parents can come to watch a heavyweight title clash – that’s why I’m not in a rush to go to the States. If the opportunity presents itself, so be it. But the reason I’m not in a rush is that people have supported me for so long here, let them enjoy it now.”

The 28-year-old is gaining mainstream attention, and will have a huge fight where he will defend his IBF and WBA titles against Carlos Takam in front of 70,000 fans at Cardiff’s Principality Stadium at the end of the month on October 28th.

The boxer made headlines back in April, as he took out Wladimir Klitschko in front of 90,000 people at Wembley Stadium to add the WBA Title to his resume, he already had the IBF Title won back in 2016.

Having a boxer win the SPOTY is not only rare, but it’s also a huge boost to the sport, and should give fans even more of an outlet and give the sport a lot more mainstream attention, helping not only Anthony, but fellow boxers both in the country and out.

Look for big things for Joshua to make it to the next level, and come December when he takes home the SPOTY, he’ll finally get some of the attention he so rightfully deserves.