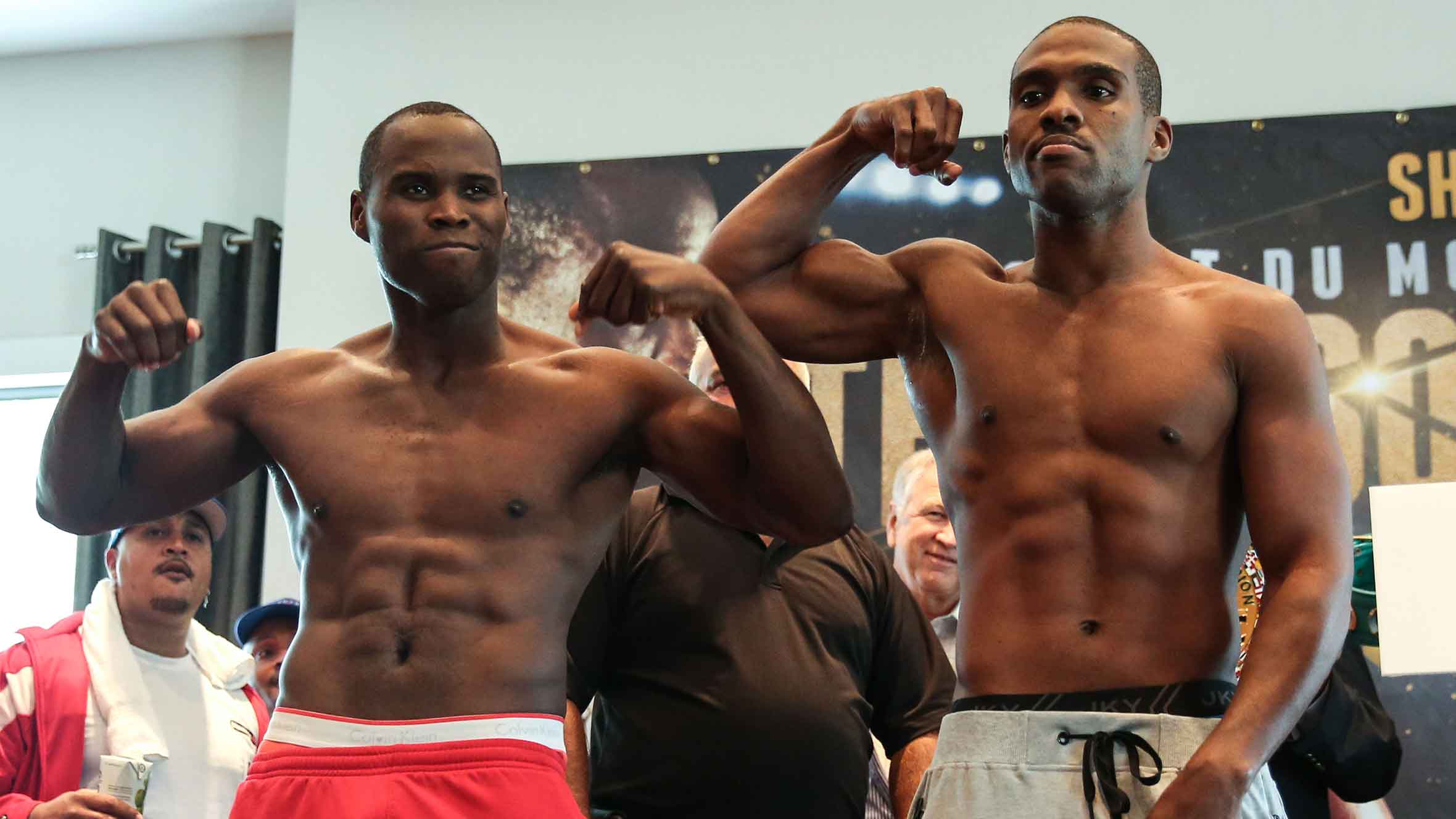 Williams, although unranked, has finished with quite a few knockouts early in his brief six-year tenure as a professional fighter.

Stevenson has yet to fight a single man currently ranked in the top 10 by Ring Magazine. However, the gutsy fighter, Williams is interesting in the ring and will definitely offer a higher level of competition than what Stevenson is used to.

Though there is a lot of criticism around Stevenson schedule there is no doubt that the champion is very talented and knows how to hurt his opponents by taking his time and picking them apart.

Williams will be entering the biggest fight of his early career which he will no doubt go for the early knockout pushing the pace.

However I predict that the champion will use his experience, slow down the fight, pick his shots leading to a Round 5 knockout to hold on to the title. Regardless, fans are definitely in for an exciting bout. Here’s how they match up:

The fight is scheduled to start at 9 p.m. ET from Quebec City and will be televised live on Spike TV.