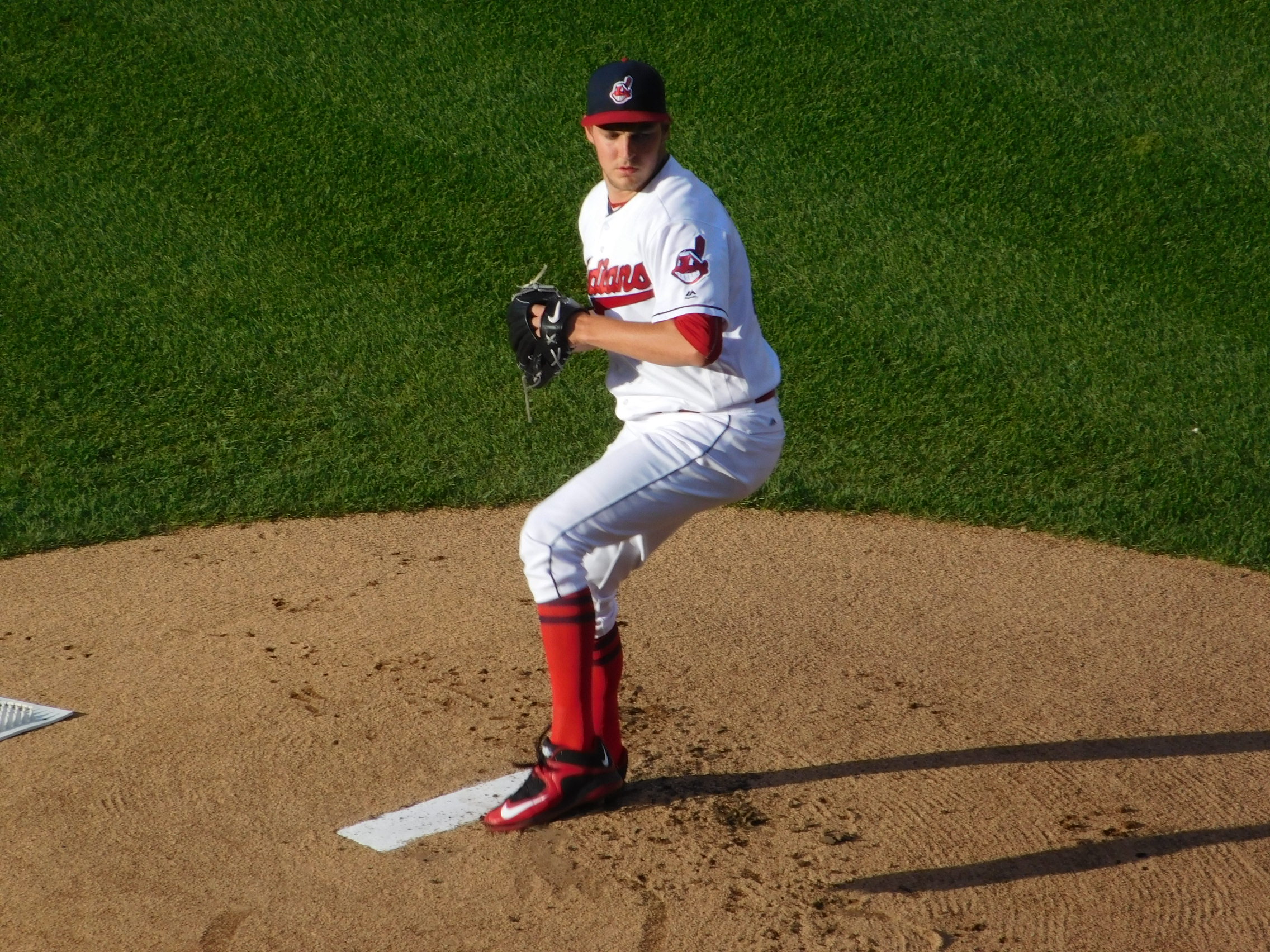 CLEVELAND, Ohio – It was another wild weekend around the sports world and as usual NEO Sports Insiders was there to cover it every step of the way.

This article is brought to you by http://amazingtickets.com/

Let’s start over the pond where Henrik Stenson won the British Open. Stenson would finish 20 under par and Mickelson finished three strokes behind at 17 under. The rest of the field paled in comparison. Third place went to J. B. Holmes at 6 under. Next weekend the tour will travel to the RBC Canadian Open at Glenn Abbey GC in Oakville, Ontario, Canada.

Matt Kensenth looked strong in New Hampshire this earlier today as he took home the NASCAR checkered flag. However it wasn’t all good news for the winner as Matt Kenseth’s car failed the post-race laser inspection. Kenseth and the No. 20 team will likely be penalized this week, though it’s highly doubtful the win will be taken away.

In the world of boxing it was Deontay Wilder retaining his WBC Heavyweight Championship with a 8th round TKO over later replacement challenger Chris Arreola. The champ dominated throughout before finally putting the game challenger away. One sour note for Wilder however was the post fight announcement that he had torn his biceps in the fight, and will be out several months.

Meanwhile back home, it was a mixed bag for Cleveland teams on the field of battle this weekend.

The Cleveland Gladiators met with defeat on the road as they were beaten by the LA Kiss in a heartbreaker by a score of 63-61. QB Arvell Nelson, tossed an astonishing 8 touchdown passes. 8,069 fans packed the Honda Center in Anaheim, Calif for the week 17 clash.

The loss dropped Cleveland’s record to 7-8 on the season and currently sit alone in third place in the AFL’s National Conference standings. The Gladiators will stay on the road and travel to Talking Stick Resort Arena in Phoenix, AZ next weekend to take on the Arizona Rattlers.

The Cleveland Indians kicked off the second half of the season on the right note by winning their 8th Road Series of the season. An impressive mark! They took 2 out of 3 games at Target Field from the Minnesota Twins. They managed to topple the Twins twice behind the strong pitching of starters Josh Tomlin and Carlos Carassco. Even Bauer looked strong in the late night extra inning affair loss on Saturday night.

The Indians moved to 54 – 37 on the season and currently sit atop of the American League Central Division. They will travel to Kansas City tomorrow where they take on the defending World Series Champion Kansas City Royals in a three game set. The Royals are 8 games back of the Tribe for the Central Division lead while Detroit is 6.5 games behind.

Lastly, the Cavs may have a tougher time then they thought re-signing JR Smith as he is looking for an astronomical 15 million a year to re-sign. It is highly doubtful anyone would be willing to pay him that.