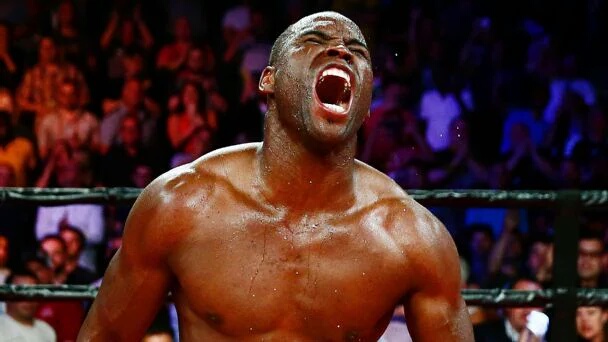 Adonis “Superman” Stevenson started the onslaught of his opponent during the opening bell.

Thomas “Top Dog” Williams Jr tried to Slug It Out with one of boxings hardest punchers. To be penalized with a left hook that would drop him with 30 seconds left in the first round, but able to hold on for survival.

Courageously, the crowd hadn’t seen the last of Williams jr. The second round he brought out the Heart of a Lion, Rocking The Champ several times and hearing it from the fans in awe.

The two lion hearted beast continue to trade devastating blows in the third round, both relentlessly attacking the other. Which ended the round like it could be anyone’s fight at this point.
Stevenson would come out in the fourth round with a new game plan, which concentrated on the body of the Challenger Williams Jr.

Referee Michael Griffin had to call a timeout after one of Stevenson punches landed below the belt, giving Williams time for recovery.

Though looking at a potential penalty, Stevenson continued chopping away at the frame of Williams jr. Then, with the now softened Challenger, the champ delivers the last left hook to land Williams on his face and end the fight.

Stevenson now (28-1,23 KO’s) Made his 7th successful title defense, solidifying it at 2:54 of the fourth round. Also shattering my prediction by six seconds.