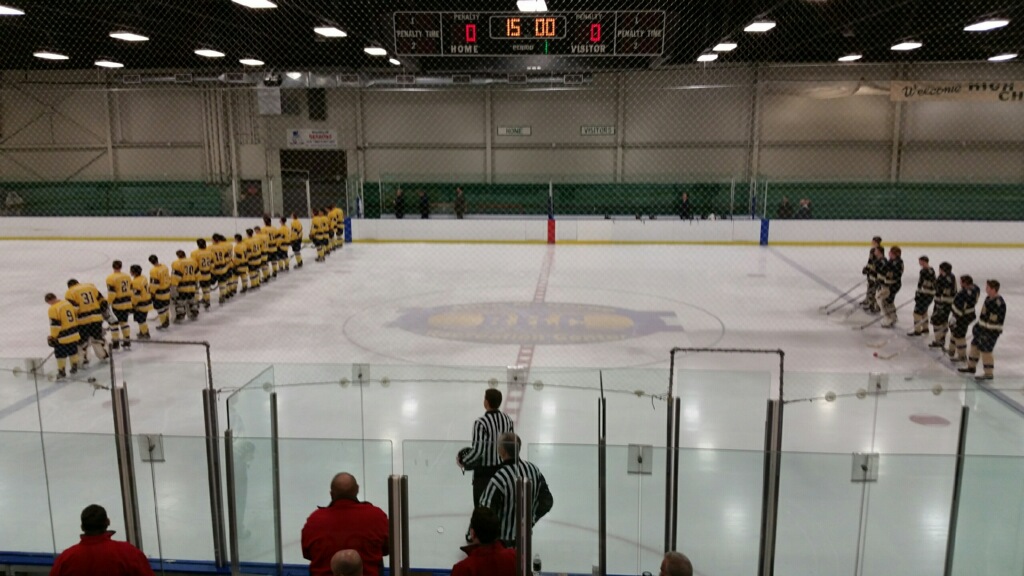 BROOKLYN, OHIO – It was another exciting day on the ice in Brooklyn for the OHSAA State Hockey tournaments, at least for the #1 ranked St. Ignatius Wildcats. The Wildcats faced #22 Garfield Heights Bulldogs, and scored 9 goals in the first period alone. After the 6-0 lead, a running clock was implemented for the remainder of the period, and continued on in the second. 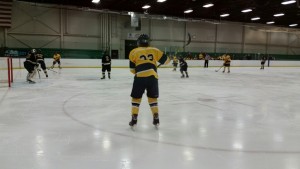 The 10th goal came within the first three minutes of the second period, and the 11th with 1:02 remaining. The Bulldogs did finally get on the board with :31 seconds left in the second period. The game ended after only two periods of play due to the 10-goal lead rule. McCaffrey had the hat trick for the Wildcats, Cooke and Neff with an additional two goals a piece. 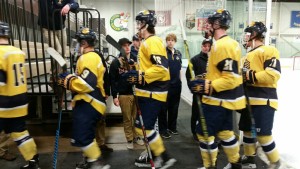 The Wildcats will face #9 Midview at 2 o’clock on Saturday.