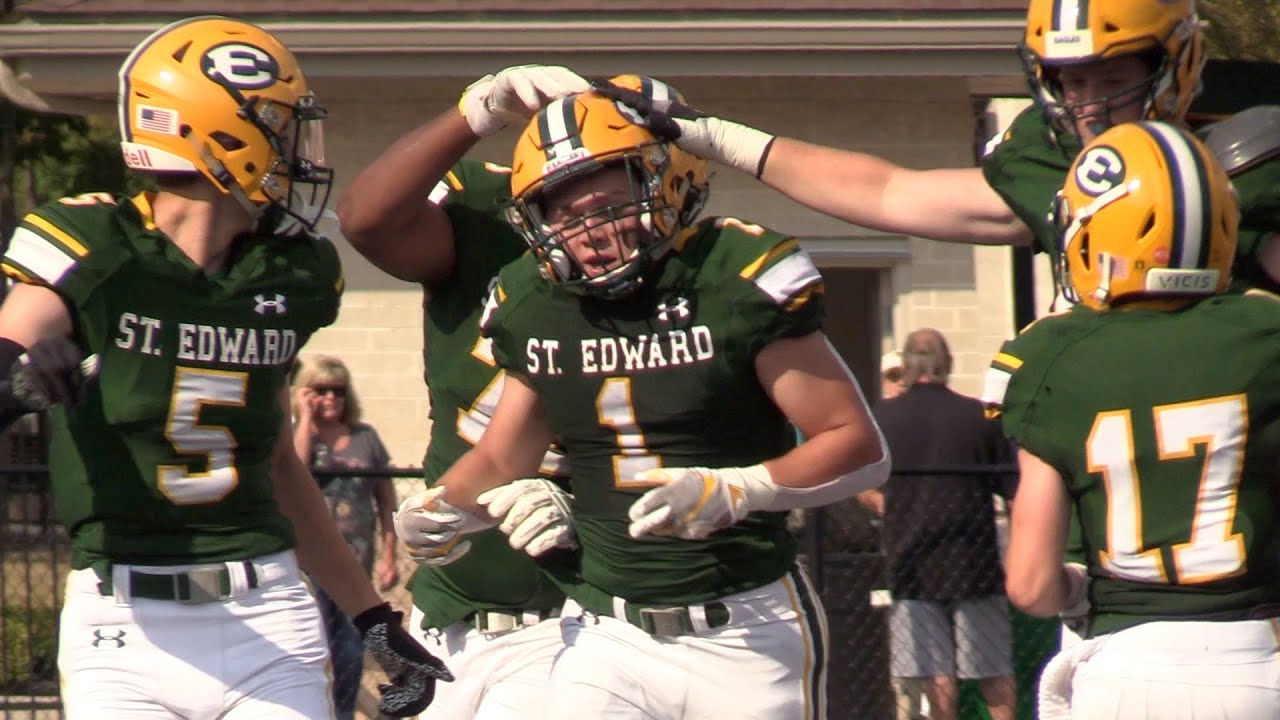 For the second straight season an Eagles running back has taken home the annual Matt Medley “NEOSI High School Football Player of the Year Award.”

Following up last season when Jordan Castleberry won the award, this year was our biggest voting turnout ever, as over 26,000 votes were cast with Joey Formani taking home the award for his outstanding season.

The Eagles season ended on Friday night in the third round of the playoffs to Massillon, but all season long Formani was the go to offensive star for the Eagles, putting up over over 1,500 all-purpose yards.

Formani put on a show in an Eagles win over Cincinnati Winton Woods back on September 28th, scoring six touchdowns, including a 98-yard kickoff return late in the first half of the victory, again showing his versatility not only in the run game put on special teams.

The Ed’s running back took home 46 percent of the votes, with over 12,000 fans voting for the senior back.

We thank you all who took the time throughout the season each week to vote for our player of the week, and get ready for our weekly ‘Winter Sports Player of the Week’ award which will start soon here on NEO Sports Insiders.