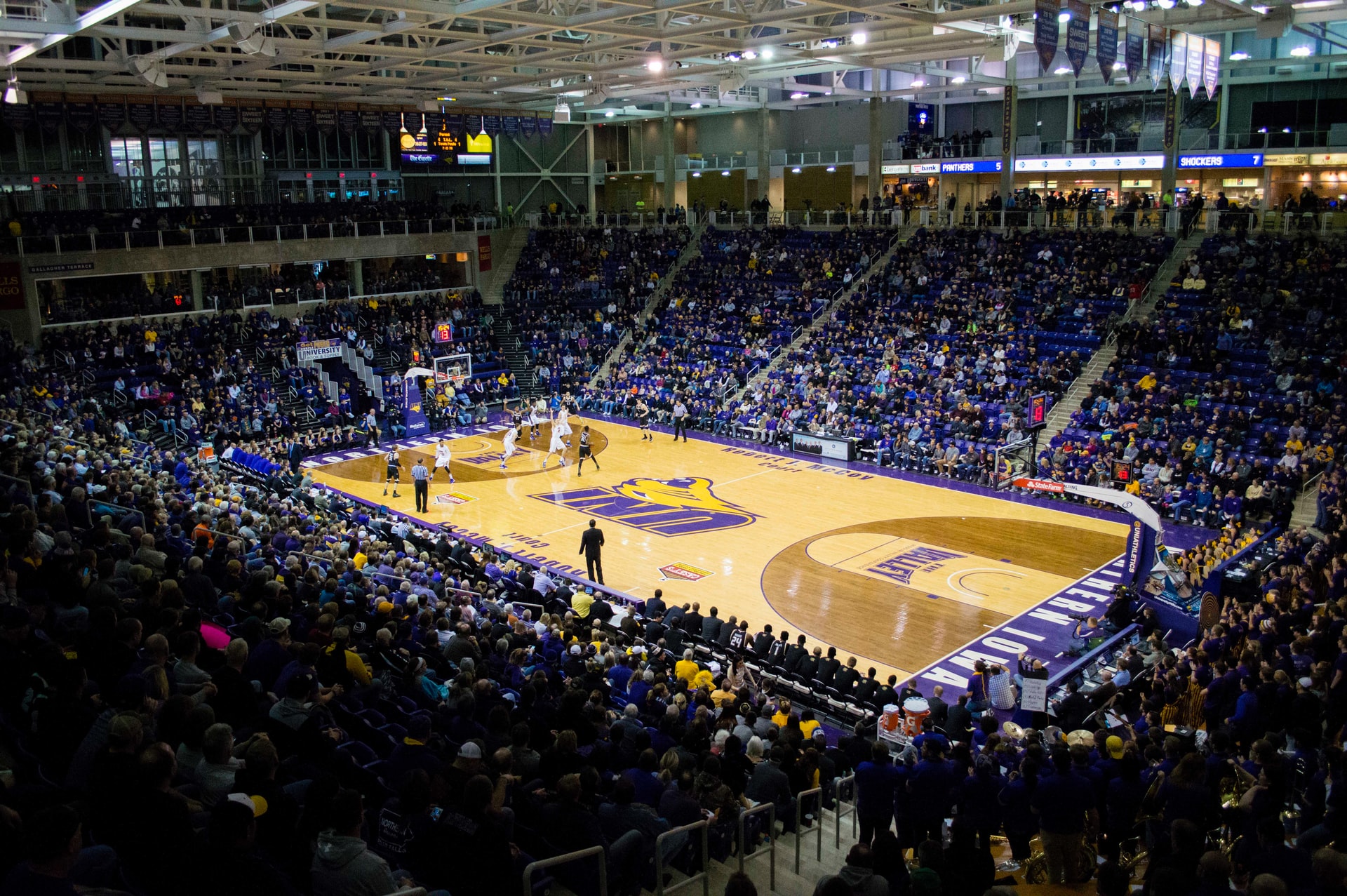 The first NCAA Division I men’s basketball tournament premiered in 1939. Eight teams competed in the event, and the first team which received the first trophy of the tournament was Oregon beating Ohio State in the championship game.

In 1951, the NCAA tournament entries increased to 16 teams. The number was even doubled to 32 in the year 1975. In 1985, 64 teams were registered. This quantity is the current size of the tournament field.

In 1939, March Madness was coined by Henry V. Porter, an Illinois high school official. CBS broadcaster Brent Musberger used the term “March Madness” during coverage of the 1982 tournament. From then on, March Madness became affiliated with the NCAA.

March Madness in the Pandemic

Now that global efforts are extended to end the pandemic, phenomenal sports events like March Madness are adjusting some of their usual operations. In early January, the NCAA announced that March Madness this year will be held in Indiana. It is also declared that the majority of the 67 games will be played in Indianapolis.

Of course, you’re now excited to bet on your favorite team but before finalizing your bets, mark your calendars with the timetable first. The Selection Sunday is scheduled on March 14, while the Final Four is expected to fall on April 3 and 5. Last January 1, NCAA announced the preliminary round dates.

Based on the NCAA reports, Lucas Oil Stadium will hold one game at a time. Indiana Convention Center will hold all of the team’s practice since multiple courts are fixed inside the venue. As for the team quarters, there are dedicated hotel floors for every team.

All of the meeting halls and dining rooms are set out to facilitate social distancing among players and staff. Transportation for game venues is also prepared according to the health protocols set amid the pandemic.

Tips in Filling the Bracket on Your Own

No one has ever perfected the NCAA tournament bracket, and everyone has their own strategy of filling out the bracket on their own. There’s no accurate guide to doing it, but we have prepared a couple of helpful tips for you to master.

1. Get Adventurous in Your Upset Picks in Later Rounds

Apparently, the average sum of the seeds of the teams to arrive at the succeeding rounds has grown in the second set compared to the previous set. Thus, lower-seeded teams are considerably progressing in the tournament.

Now, let’s have a look at tournament outcomes since the year 2002. It is when KenPom’s advanced statistics were made available. At the same time, it is the first data that weakens the theory that defense is more likely to finish the NCAA tournament with the trophy.

3. Stick with the Odds

Well, each spectator has his way of filling out their rackets. A few of the common approaches are hitting the highest seeds, choosing their favorite teams, and even getting adventurous in filling their brackets with upsets.

These tricks work, but the best trick is not among them. The most crucial strategy is to stick with the odds. The linemakers are quite accurate at identifying the favorites for every game and even the favorites for the whole tournament.

The truth is, the highest seed is not always the favorite. Now, the best thing you should do is to review the odds through an online sportsbook. By doing this, you’ll know who is presumed to win in every game. Also, you’ll know how many points they are anticipated to win by.

Hedging your picks is a trick you have to try if you’re getting impulsive yet still hesitant about your picks. Get critical as you look closer at the tournament.

As much as possible, speculate on the match-up that a team will have. Everyone will most likely assume that a specific No. 1 seed is the most reliable team in the tournament. However, you must also look at the challenges ahead of that specific team. Try to compare it with the likelihood of reversions that the other No. 1 seed will experience.

There could be a possibility that a No. 1 seed will be knocked by the teams in the lower seeds. Of course, nothing is certain when it comes to the outcomes.

March Madness will kick off in a few days. There are few adjustments when it comes to the means and processes of the tournament, but the spectators feel the same level of thrill nevertheless. By pitching informed decisions, there’s absolutely nothing to regret as the tournament progresses.

‘March Madness’ Just Weeks Away in the NCAA, What Teams are at the Top of the Rankings?
A Display College Athletics Did Not Need To See