‘March Madness’ Just Weeks Away in the NCAA, What Teams are at the Top of the Rankings? 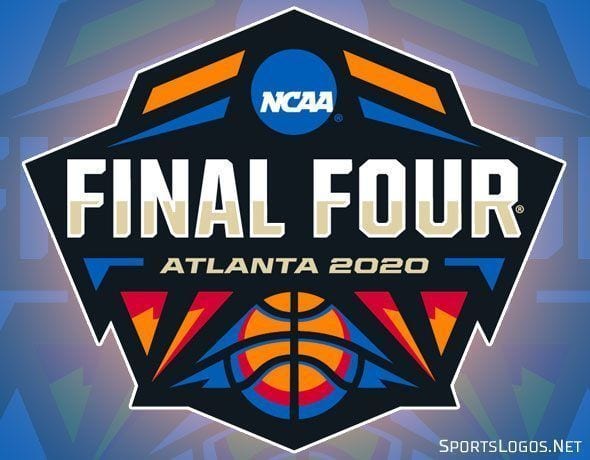 While the days are getting longer and the sun is shining just a bit more these days, it is a clear indication that spring is in the air.

With the warmer months just around the corner, it is also time to start thinking about the month of March, and with it comes the ever popular ‘March Madness,’ the annual NCAA Men’s Basketball Tournament.

You can already browse the web to find a March Madness betting guide if you are ready to start betting on your favorite college squad, or there’s also places that will show you how to bet on March Madness if you are a novice at playing the odds.

The tournament will start in the middle of March and won’t end until Monday, April 6th when the 2020 NCAA championship game will be played in Atlanta, Georgia.

Selection Sunday this year will take place right in the middle of the month on March 15th, and two days later the ‘First Four’ will take place, followed by the first round which will kickoff on Thursday, March 19th.

So what teams are looking to bring home the title this year? The latest odds were released a few days back and there are a number of teams that the oddsmakers are favoring over the others with just a few final weeks of the regular season left.

Here are the current projected number one seeds for the March tourney according to Sporting News:

Sporting News continued with their picks for the number two seeds in the tourney:

Here are the latest odds for the top six best bets with the tournament still a few weeks away from kicking off.

Baylor was at the top with the No. 1 spot in the ranking, followed by Kansas, Gonzaga and San Diego State being the other three teams in the bracket.

A lot of strange things can happen over the last few weeks as teams try to stay healthy as well as make sure they don’t lose a game that they should win before the start of the tournament.

No matter how you look at it, ‘March Madness’ is always when hope springs eternal, and this year should be no exception with the way things appear to be shaping up in the NCAA.