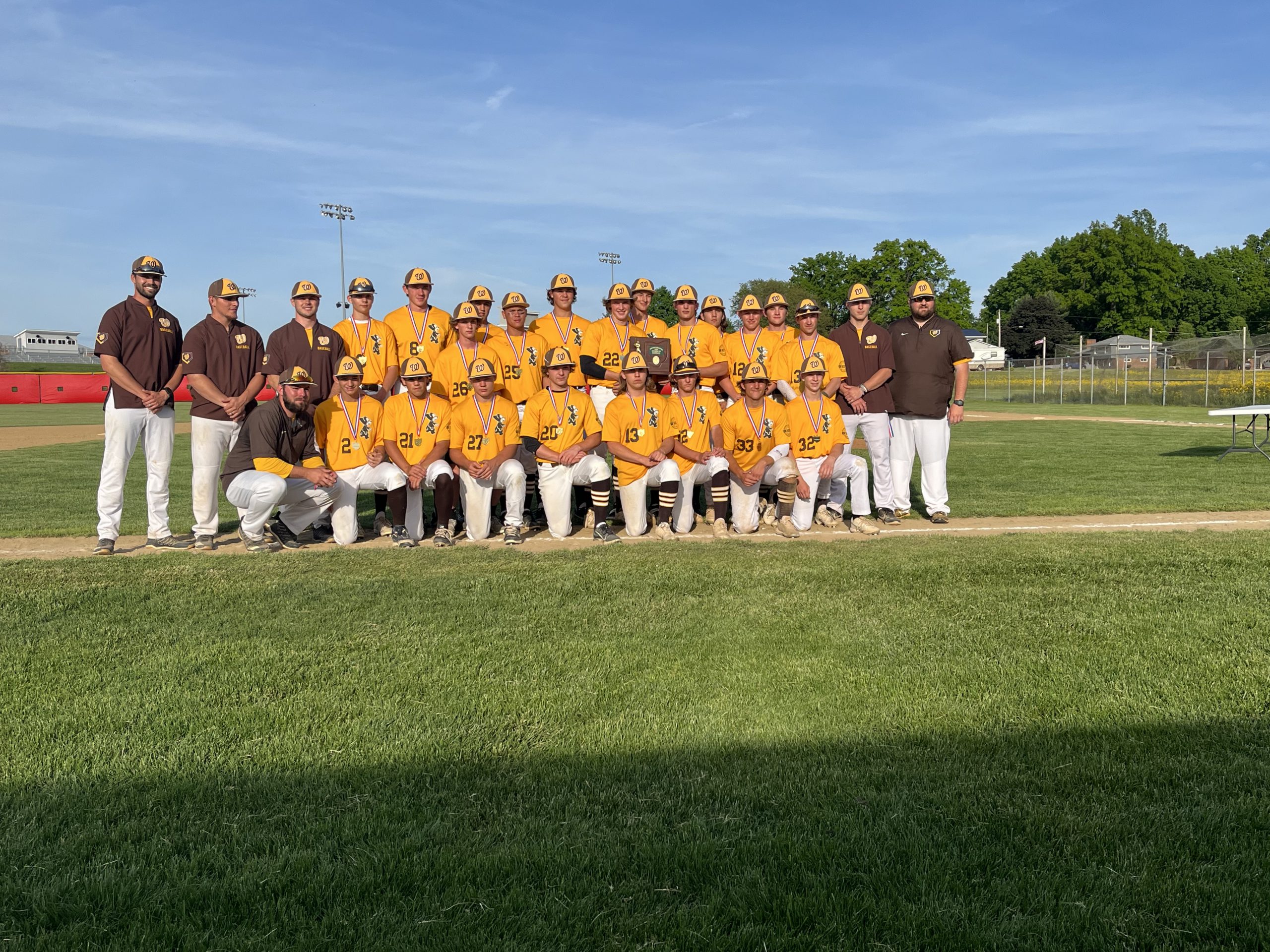 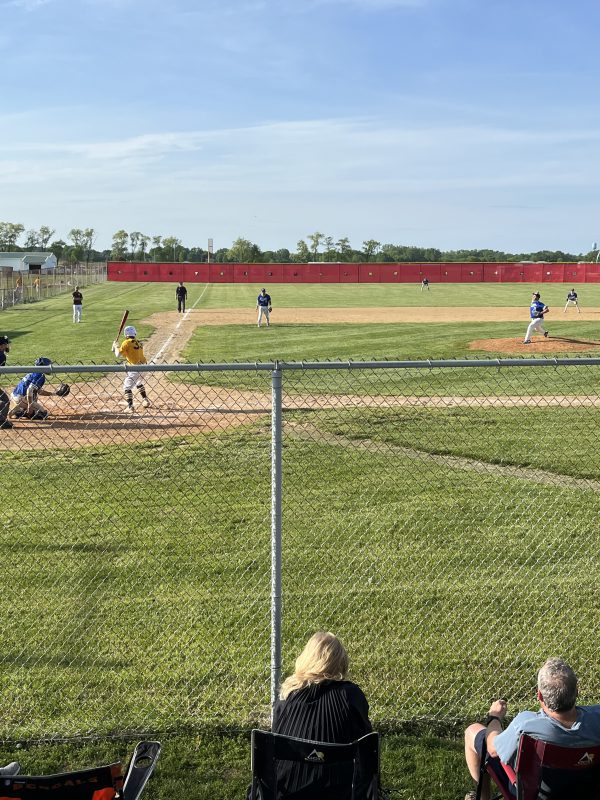 Trailing 2-0 going into the 6th, the Lancers managed to load the bases but were robbed of a big inning by Bears’ third baseman Timmy Short. Mick Hopkins ripped the ball down the third baseline when Short made a diving play to get the force at third. The Lancers scored a run on the play, but had that ball gotten past Short, it could have led to a big inning for Gilmour. 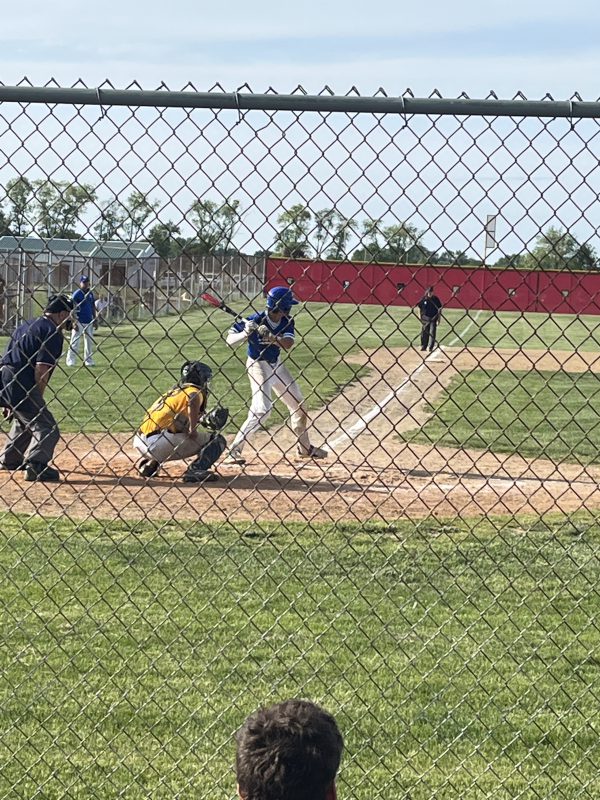 Not only did Short turn in a Gold Glove-worthy play, he also led the Bears offensively, going 1-1 with a single and driving in both of his team’s runs. Junior Connor Gatti went 1-3 in the game, scoring both runs and stealing a base. Offensively for the Lancers was pitcher Paddy Murphy, who went 2-3 with two singles and scored the lone Gilmour run of the evening.

Up next for Waynedale (24-4) is a regional semifinal clash next Thursday, June 2nd at 5pm against Youngstown Ursuline (18-8) in Massillon. Ursuline advanced to regionals after beating Rootstown 8-2 to win the Struthers District title