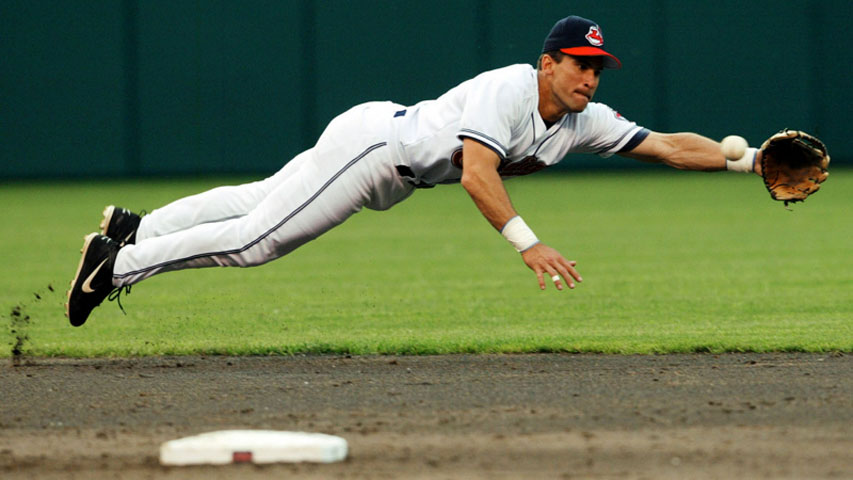 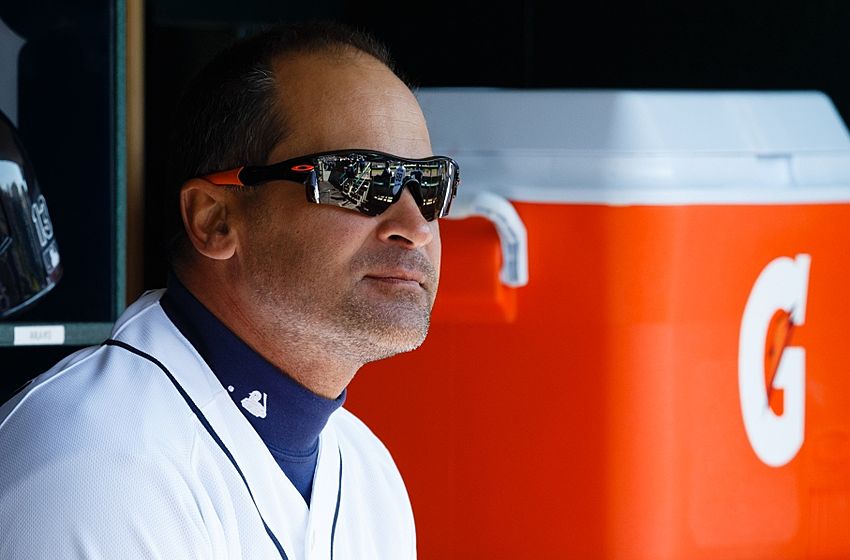 I hate to break the hearts of all Tribe fans, but I don’t see Vizquel getting in the Hall of Fame. Omar was a very good player and help propel the Tribe teams in the 1990s to the playoffs in every season. The Tribe was the talk of the city.

He was a good not great defender who was known for his highlight plays on ESPN that exhibited his defensive prowess. However, is that enough to get the call to the Hall of Fame? His defensive mastery did not overshadow his mediocre bat and below-average baserunning ability.

I believe that the BBWAA will and do not see Omar Vizquel as a Hall of Famer and he will not be voted in during his remaining eight years of eligibility.

With all that being said, I have no doubt that Vizquel WILL get in eventually.

He will be voted in by the Veterans Committee, a group of individuals dedicated to seeing that older players, executives, and even umpires get their due recognition. They allow almost everyone in the Hall that is not involved in some type of performance-enhancing drugs or off-field transgressions.

The committee voted in such so-called worthy players as Bill Mazeroski and just recently Harold Baines.

Both players who really are not Hall of Fame worthy players.

Actually, they are not even close