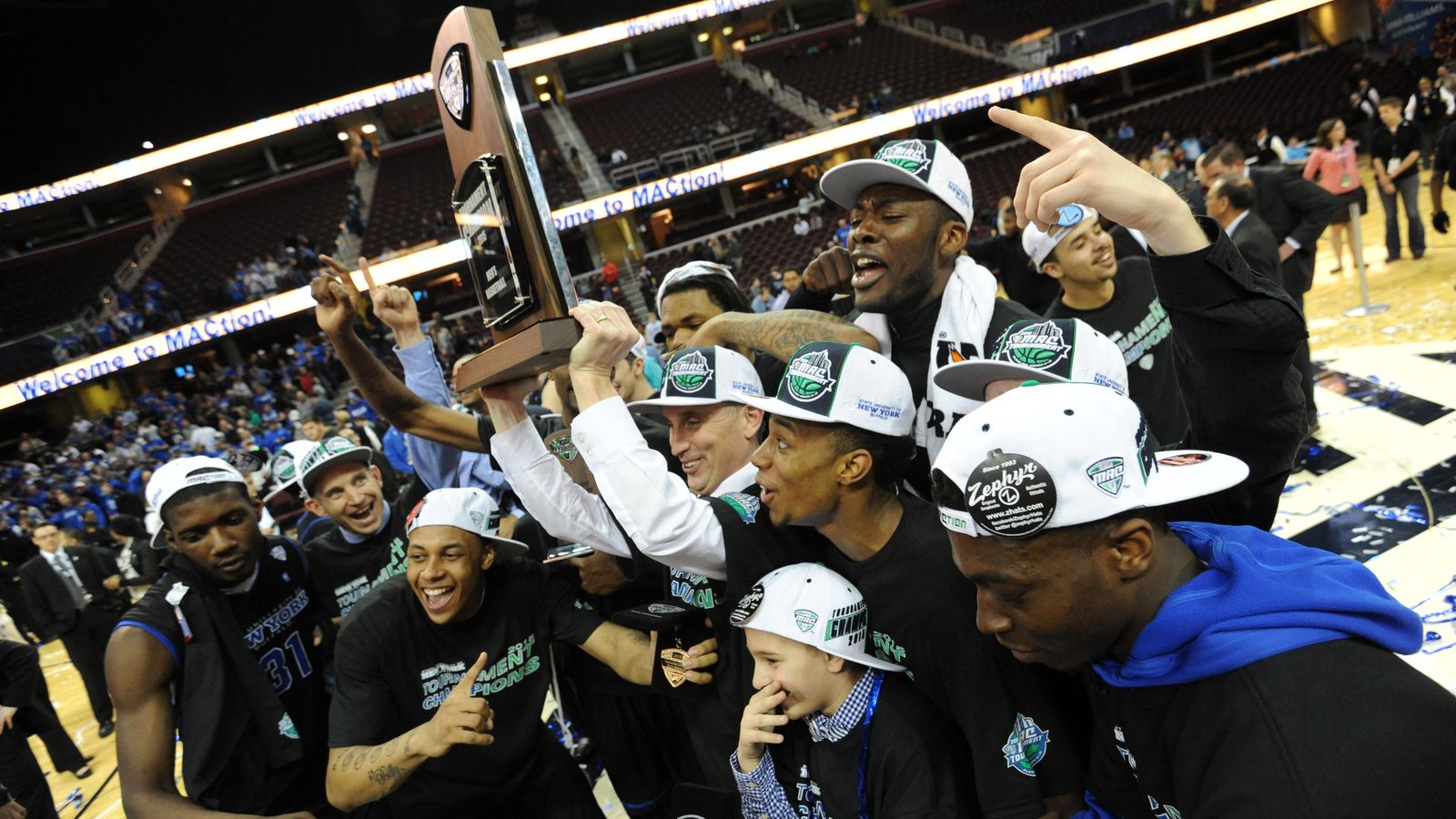 The annual Mid-American Conference Men’s Basketball tourney will be once again this year at Quicken Loans Arena on March 6th and the 9th to the 11th.

The winner of the tourney will go on to play in the NCAA Tournament, with an automatic birth once the clock hits zero in the title game.

Today Jeremy Guy from the MAC tweeted out how the seeds for the tourney would play out if it were start today, a good primer with it beginning in less than three weeks. 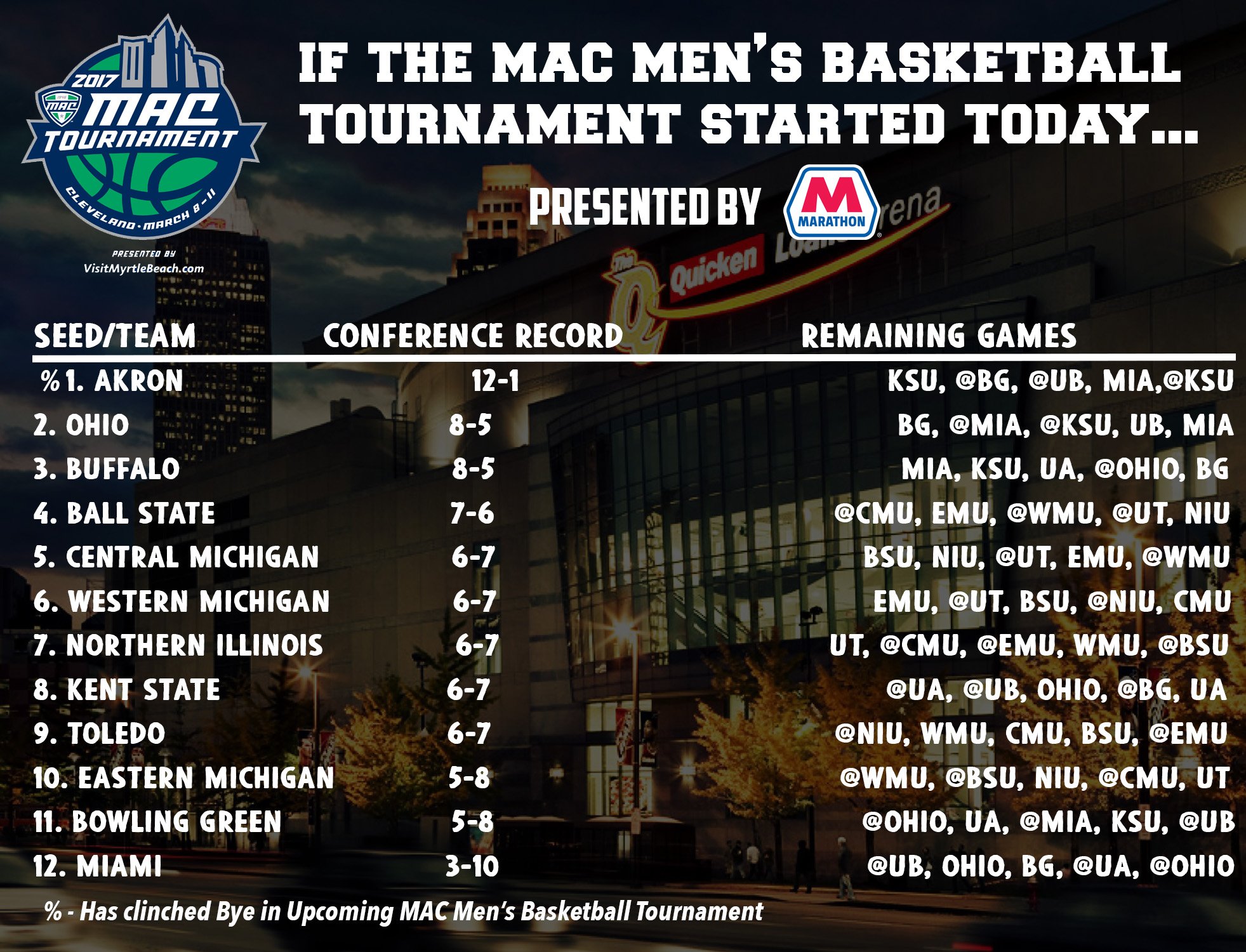