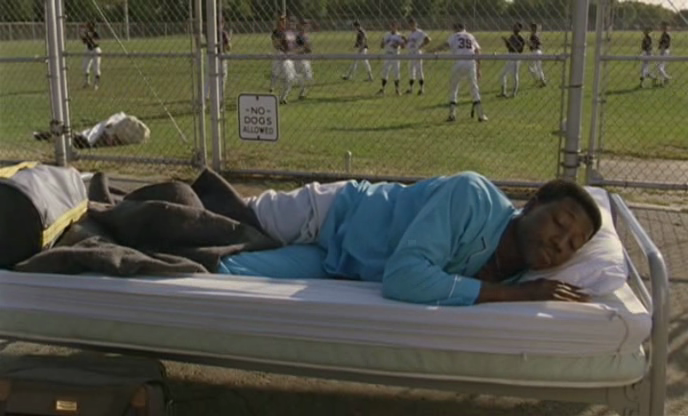 Baseball has begun, and spring training has started all over the country, not only in Major League camps but in some colleges as well.

The University of Arizona today put out a rather funny video playing off the famous movie that all Indians fans know and love – ‘Major League.’

If it’s been awhile, the scene they reenacted was when Willie Mays Hayes showed up at camp, and he outran everyone in his pajamas.