Second Update on AL Voting for the MLB All-Star Game Released, One Indians Player in the Top Three 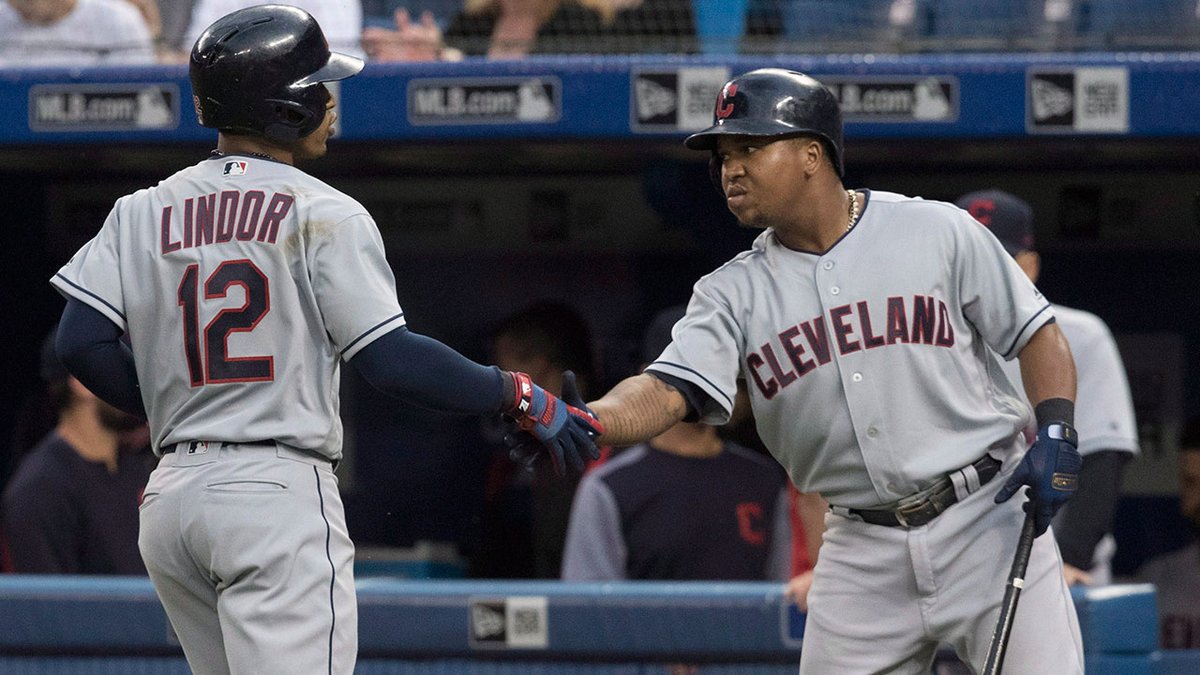 Today Major League Baseball released their second round of 2019 All-Star Game balloting, and many of the Indians that are on the ballot still are a long way away from making it to the second ballot.

The new voting format is set where players need to be within the top-3 at their position to take part in the one-day Starters Election on June 26.

The Indians do have one player in the top three of the voting, which is first basemen Carlos Santana, who moved into third place among other players at his position.

Shortstop Francisco Lindor has moved from 6th to 5th in shortstops, catcher Roberto Perez moved from 10th to 7th, second basemen Jason Kipnis went from 10th to 8th, and third basemen Jose Ramirez is 10th in his position.

The voting for the first round ends on Friday, June 21st at 4 p.m. Fans can still get online and vote as many as five times a day at Indians.com/vote and 1x/day on Google.