Second Half Outlook: Can the Guardians Make a Run at the Division? 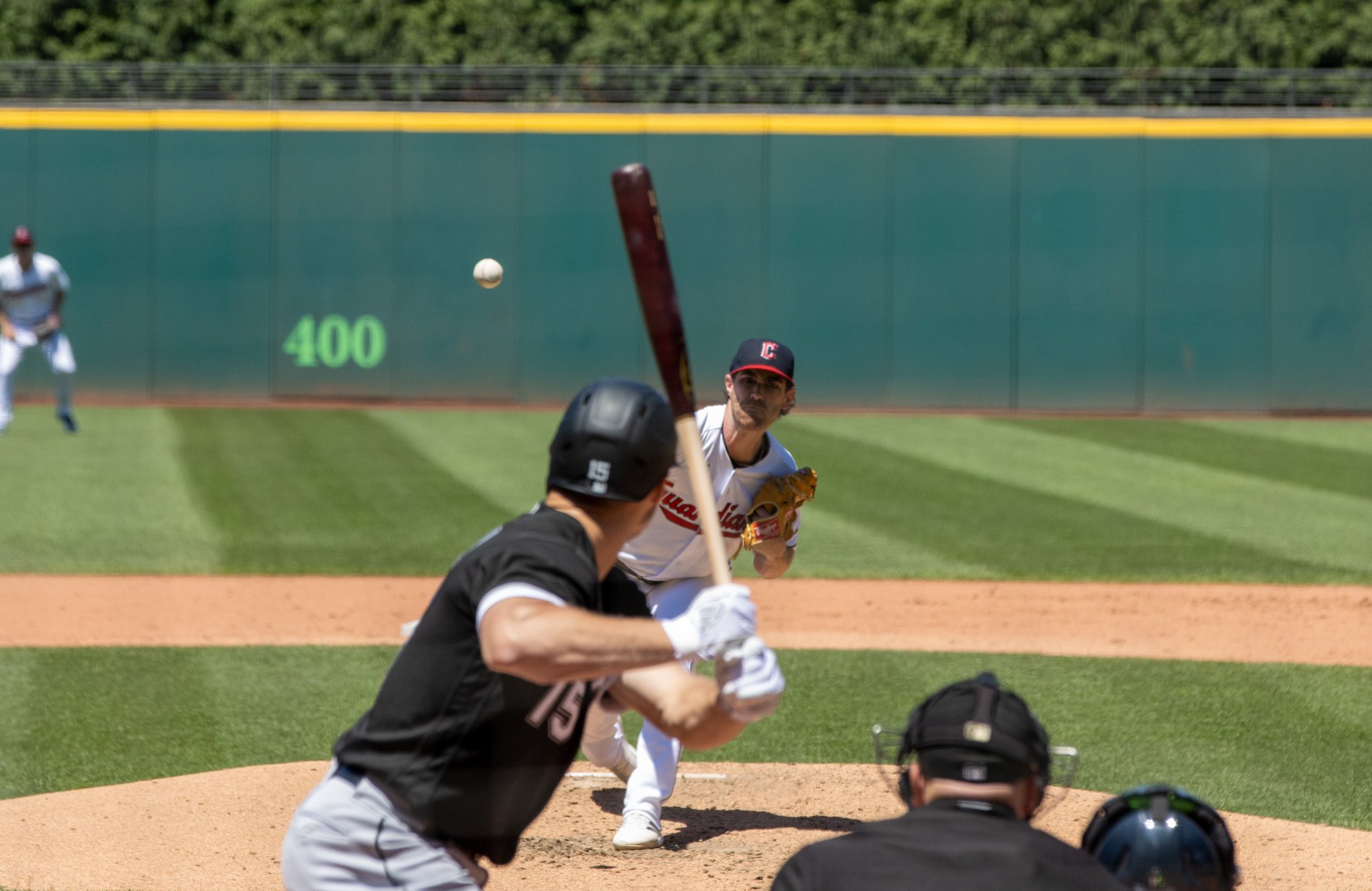 The Guardians entered 2022 projected to end the season fourth in the division. However, with the odds stacked against them, Cleveland is hanging in contention. They currently sit one games behind Minnesota who are atop the American League Central. For the youngest team in baseball this season has been full of ups and downs.

During the shortened spring training, the focus for position players, was attention on the fundamentals. Last season, there were a lot of base running mistakes and fielding errors. This season, those mistakes have significantly decreased. The players are growing with confidence while still having fun. The average age of the team is 26 years old. Fans clamor to sign a veteran “big bat” to boost the offense. However, Guardians skipper, Terry Francona, put it best:

“If we don’t find out about these guys, that would be a big mistake. We can set ourselves up for success by finding out what these guys can do.”

The patience to see what the guys can do is paying off. Several rookies are providing a boost to the offense.

Steven Kwan – started off the season on fire. Kwan was Rookie of the Month in April. He did come down to earth after his scorching start. However, he was plugged into the lead-off role about a month ago and found his groove. The 24-year-old is currently riding a 12-game hitting streak. He’s batting .382 in this span.

Oscar Gonzalez – made an immediate impact when he got the call to come to the bigs. Unfortunately, Gonzalez went on the IL June 30 with an abdominal sprain. Prior to his injury, Gonzalez was batting .285 with two home runs and 14 RBI.

Nolan Jones – the latest rookie to join the Guardians. He’s made several dazzling defensive plays. The power of his leather isn’t his only strength, in Jones’ last 15 games he owns a .288 average with two HR and 13 RBI.

Jones had his first career game with 2-or-more-extra-base hits Wednesday, He joined Kwan and Gonzalez to mark Cleveland’s five multi-extra-base hit games from rookies in 2022.

The Guardians lead the major league in strikeout rate with under 19 percent.

Cleveland is above-average in the American League in batting average, hits, doubles, triples, and stolen bases. Jose is the center of the team leading the AL in doubles and ranking third in RBI.

The Guardians don’t give up til the the last out. Rightfully so, as they have multiple walk-off wins.

Josh Naylor and Andres Gimenez are tied for the MLB lead with four home runs in the 9th inning or later.

Cleveland has talent in their starting rotation all the way through the pen. Aaron Civale is currently on the IL with a right wrist sprain which has made it necessary to make some moves with the rotation. However, Triston McKenzie, Cal Quantrill, Zach Plesac and Shane Bieber are all more than capable of holding down the fort.

The Guardians have had to deal with weather postponing many of their games. The doubleheaders and make up games have caused mental and physical fatigue to the team. However, despite the grueling schedule they’ve managed to hold a record of 51-48.

Rumors are swirling as the trade deadline approaches names being thrown in the mix are Shane Bieber, Zach Plesac and Amed Rosario. I don’t give much credit to the rumor mill. Cleveland has made trades over the years that have paid off in ways no fan anticipated. The faith in the front office is there. The team as it is now could be poised to make a strong run for the division. I don’t necessarily believe there is a need to make a significant move at the trade deadline. If everyone stays healthy the lineup is strong from 1-9. Pitching is solid, consistency is what’s important on the mound.

I’ve said it all season. This team is different. This team plays with intensity and grit. All the salary in the world doesn’t equal heart. I don’t care what the salary of a team is without the camaraderie the wins won’t be there. Cleveland showed what their three All-Stars were capable of on the National Stage. The talent and desire are there plug that in with the never-quit attitude and winning the division is well within reach.