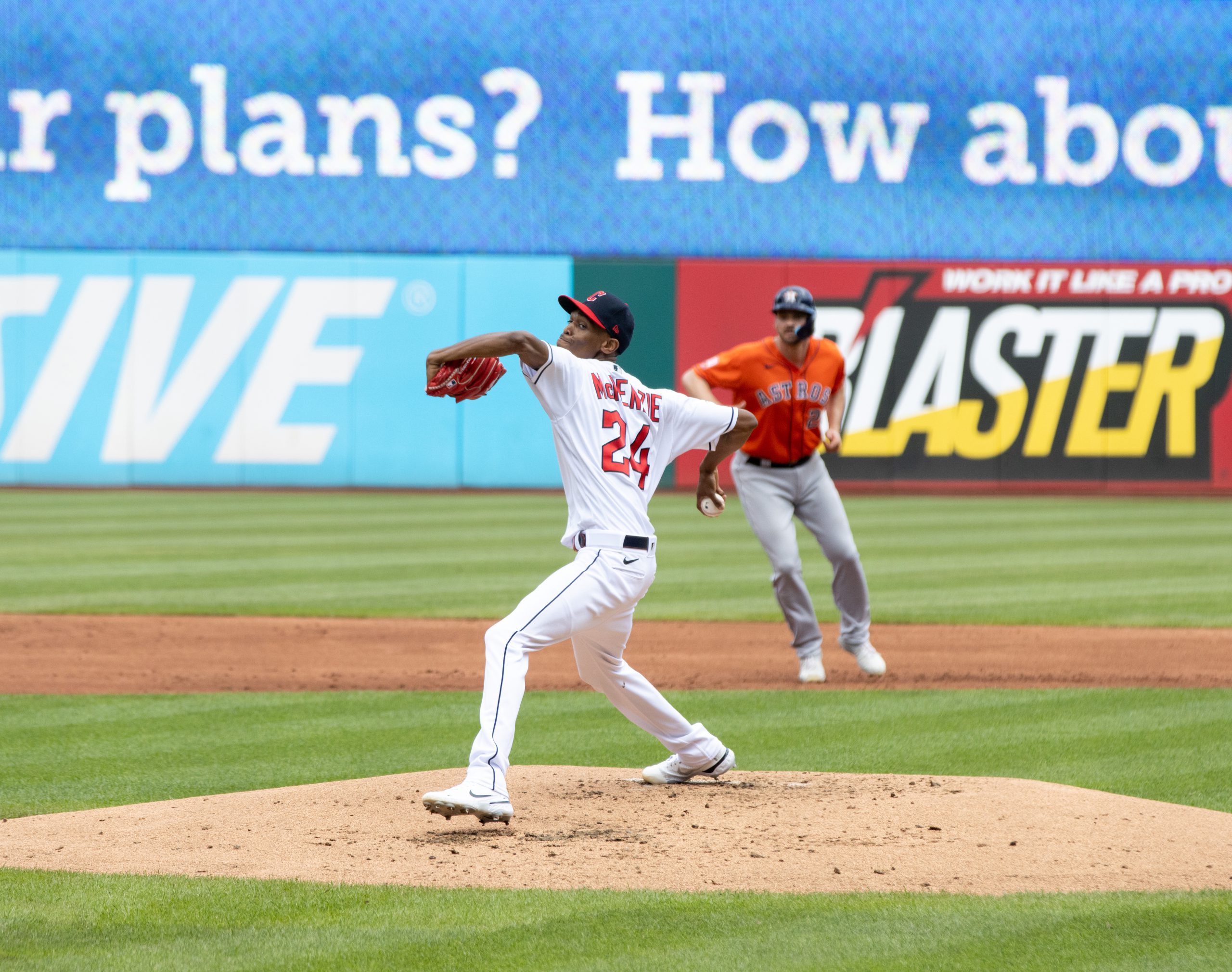 The Houston Astros appear untouchable at times as they hold a record of 70-40. Houston is a commanding 11 games ahead of Seattle in AL West. However, the youngest team in baseball proved every series is different. David can take down Goliath. The Guardians held their own earning them a split of the four game series.

Thursday and Friday were two tough losses for Cleveland. Justin Verlander pitched a gem for Houston Game 1. The Guardians couldn’t get on the board losing 6-0. Trey Mancini didn’t take long to settle in with his new team. The Astros added Mancini to the fold acquiring the slugger from Baltimore. He hit two homeruns on Friday, one of which was a Grand Slam. The Guardians couldn’t muster enough offense and fell 9-3.

The Stro’s bats quieted in Game 3. Cleveland’s pitchers held them to only one run. Amed Rosario led the offense with two RBI. He also has made several great defensive plays the past few games. Such as this gem to get Yordan Alvarez out with diving stop.

Cal Quantrill had this to say about Rosario after Saturday’s game:

“He’s a great player. I feel like everyone tries to pretend he’s not. His numbers speak for themselves. No matter how many people try to tell him he’s not a shortstop, he proves that he’s our shortstop.” 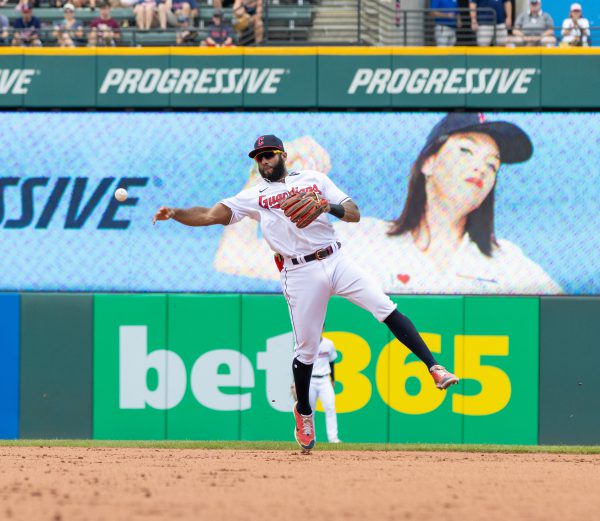 Triston McKenzie took the hill for Cleveland on Sunday. McKenzie silenced Houston going eight innings, allowing only two hits and fanning eight. Three of his innings he dealt six pitches or less. He looked every bit of an ace against a stellar Houston lineup.

This Guardians team proves again and again they don’t give up. Regardless, if it’s a walk-off extra innings win or bouncing back from two tough losses to take the split again Houston, they grind.

Cleveland sits one game behind Minnesota in the AL Central. They’ll have a day off Monday before facing Detroit on Tuesday.