Guardians Walk it Off in the 11th inning: Beat Diamondbacks 6-5 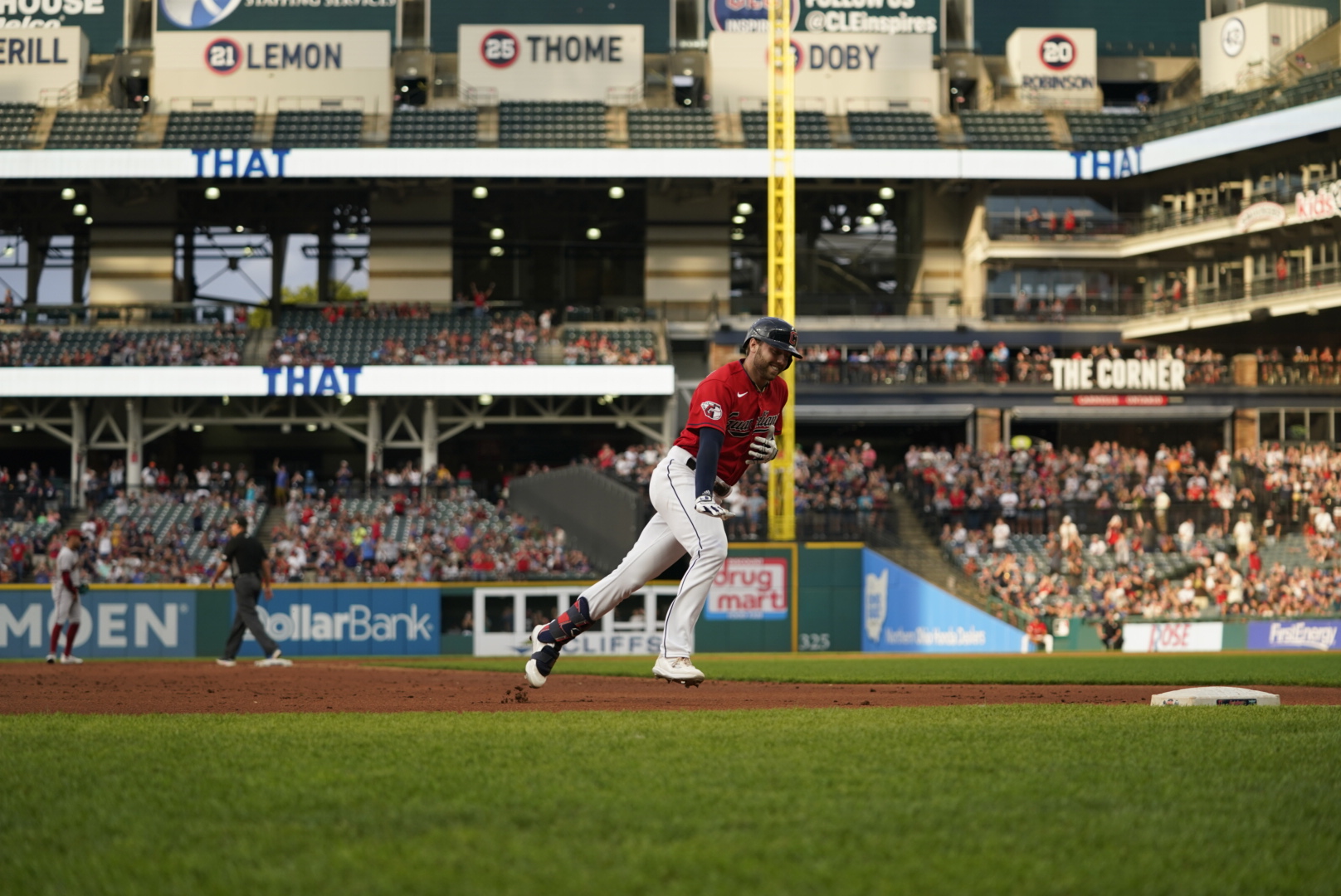 The Guardians started their homestand with a three-game series against the Diamondbacks. Cal Quantrill was on the bump for Cleveland. Zach Davies was on the rubber for Arizona.

Daulton Varsho went yard to right center field getting the Diamondbacks on the board early. His solo shot off Quantrill came in the second inning.

Owen Miller answered back in the bottom of the second. However, with Andres Gimenez on base, Miller’s home run gave Cleveland a 2-1 lead.

Amed Rosario homered in the third inning to tack on two more runs. Cleveland was up 4-1. 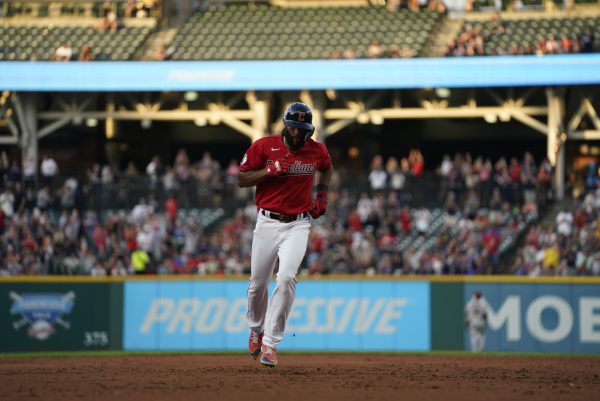 Quantrill gave up a three-run dinger to Christian Walker knotting the game at 4. He didn’t factor in the decision thus Quantrill remains unbeaten in his career at Progressive Field. He went sixing innings allowing four runs on six hits and struck out four.

Sam Hentges earned the win pitching one inning without allowing a hit and one strikeout. Hentges threw what was possibly his best inning of the season. He was locked in.

What a hook by Sam Hentges pic.twitter.com/naWvvrFHuP

Gimenez showcased why he’s an All-Star with four hits and three stolen bases on the night. 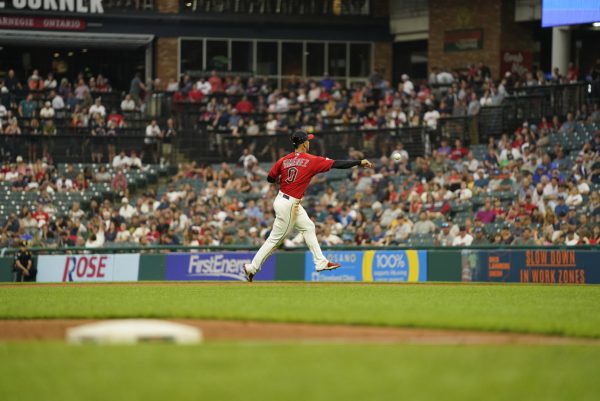 Steven Kwan had two hits extending his career-high hit streak to 15 games. Skipper Terry Francona had this to say about Kwan after the game:

“He’s beyond his years, he’s learning so fast. I don’t know if you can teach someone where the strike zone is…he’s a keeper”

In what was yet another walk-off win for the team Francona talked about the way the young team approaches each game.

With tomorrow being the MLB trade deadline, Rosario was asked if it bothers him. It doesn’t as he said:

“No, in particular to me that’s something I don’t think about I just focus on the game.”

Cleveland opened the second half of the season on the road and went 6-5 during that stretch. With tonight’s win the Guardians sit one game behind the Twins atop the AL Central.

After this three-game series, the Guardians will host Houston to finish out their homestand.

Second Half Outlook: Can the Guardians Make a Run at the Division?
Here’s Why The Cleveland Guardians Didn’t Make a Splash at the MLB Trade Deadline