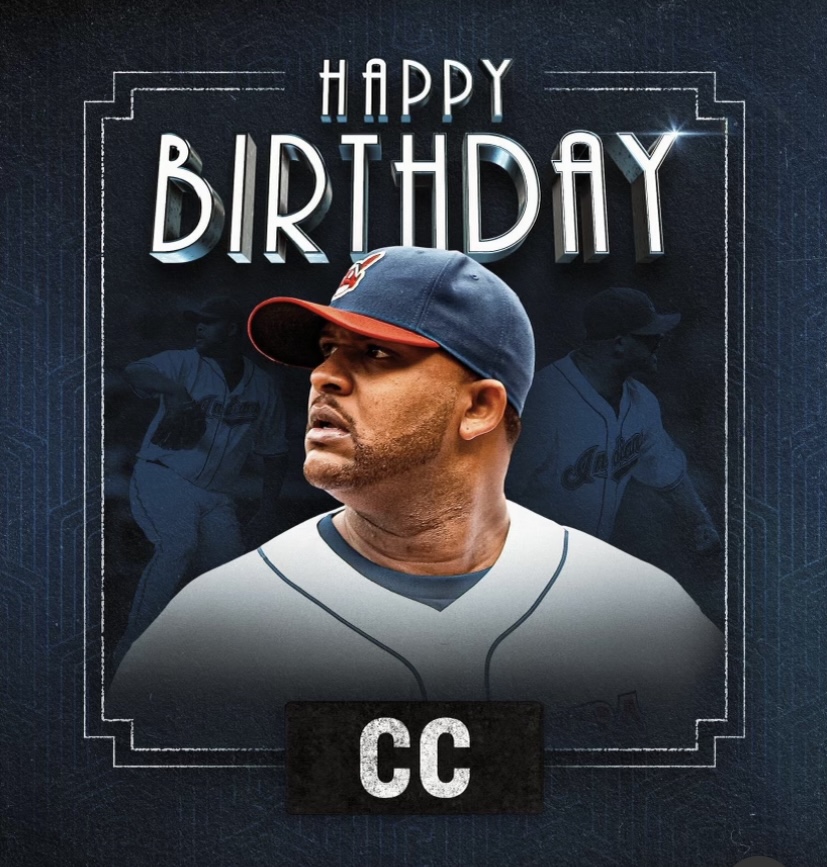 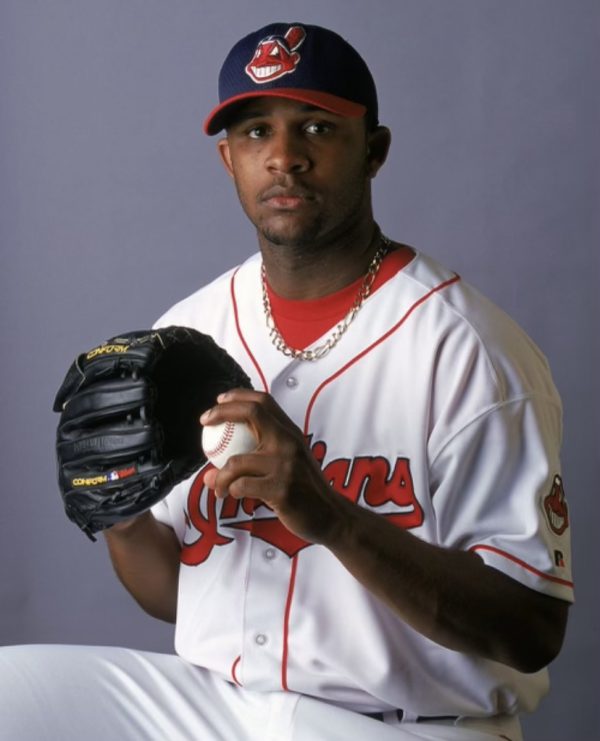 Chosen by the Indians in the first round of the 1998 MLB Draft out of Vallejo, California, and instead of pursuing a football career at UCLA, Sabathia quickly worked his way through the Indians’ farm system and made his Major League debut during the 2001 season.

CC Sabathia went 17-5 over that first year and finished runner-up in the voting for the American League Rookie of the Year. Over seven and a half seasons with the Tribe, Sabathia posted a 106-71 record (.599 winning percentage) with a 3.83 earned run average over 1,528.2 innings of work in 237 appearances, all starts. He registered 1,265 strikeouts (sixth most in club history), made three AL All-Star teams, and helped Cleveland make the postseason twice, including 2007 when they made it all the way to Game 7 of the AL Championship Series. I still to this day tilt my cap to the side because that’s how CC Sabathia would do it. 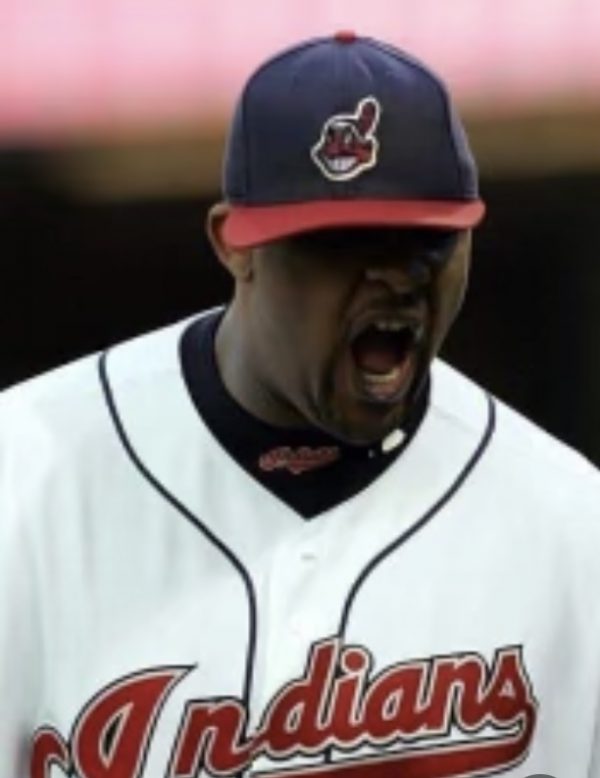 Sabathia’s crowning individual achievement came during that 2007 season, when he became the first Indian since Gaylord Perry in 1972 to take home the AL Cy Young Award. He led the league with 34 starts and 241 innings of work, and despite the heavy workload, posted a 19-7 record and 3.21 ERA along with 209 strikeouts against just 37 walks allowed in 2007.

The Indians had been on cusp of contention for several years when the 2007 season began, but a near-miss in 2005 and an awful 2006 season had people thinking that they’d miss their window of opportunity. In 2007, though, they put it all together, dominating down the stretch and winning the AL Central comfortably. Sabathia was the main cog in that machine. He threw an AL-best 241 innings, posted a career-best 141 ERA+, and won the AL Cy Young Award, the first time a Cleveland pitcher had won the award in almost three decades. Cleveland fans will forever be grateful for CC Sabathia’s time as an Indian!

He also feels grateful and told us how it felt last year to come back as an Alumni.

Was able to sit down with CC Sabathia before the game & get his feelings on being back in the ballpark as an Alumni #OurCLE pic.twitter.com/icnodC2paJ

Juan Soto Market Heating Up: Should Cleveland Make a Play?
Second Half Outlook: Can the Guardians Make a Run at the Division?