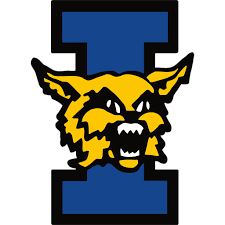 The top-seeded Saint Ignatius Wildcats flied past the third-seeded Brecksville-Broadview Heights Bees in a Division I district semifinal on Wednesday.

As the second quarter started, the Bees went on a 6-0 run to start, but the Wildcats maintained a comfortable lead heading into halftime, up 36-21.

The Wildcats wore down the Bees in the second half, leading 48-25 at the end of the third.

The benches finished out the game and the Wildcats held onto win 66-41.

The leading scorer for Saint Ignatius was Matt Davet with 18 points.

Brecksville-Broadview Heights ends it season with a record of 16-6.

St. Ignatius will play the winner of the Normandy/St. Edward game in the district final on Saturday night.