Ricky The Dragon Steamboat Is Coming To Akron! 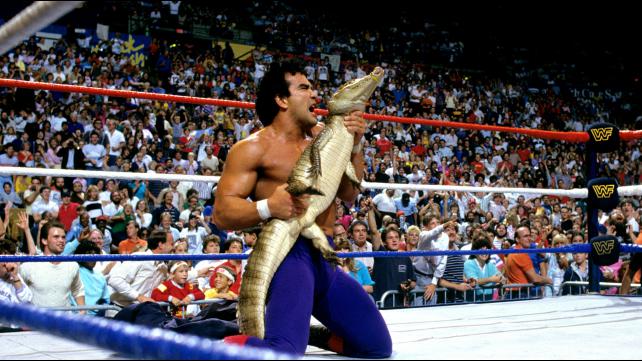 Absolute Intense Wrestling debuts in Akron,Ohio on Saturday March 10th featuring a very special Meet & Greet/Autograph session with Pro Wrestling Legend Ricky “The Dragon” Steamboat!  He is one of the most popular men in Pro Wrestling History as well as a WWE Hall of Famer. 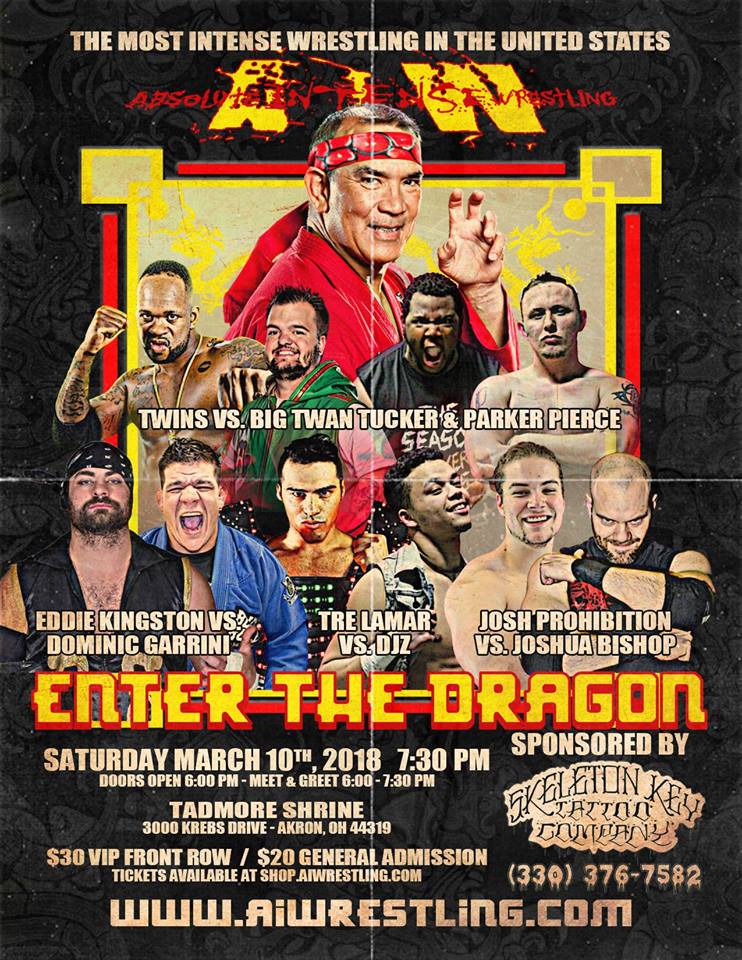