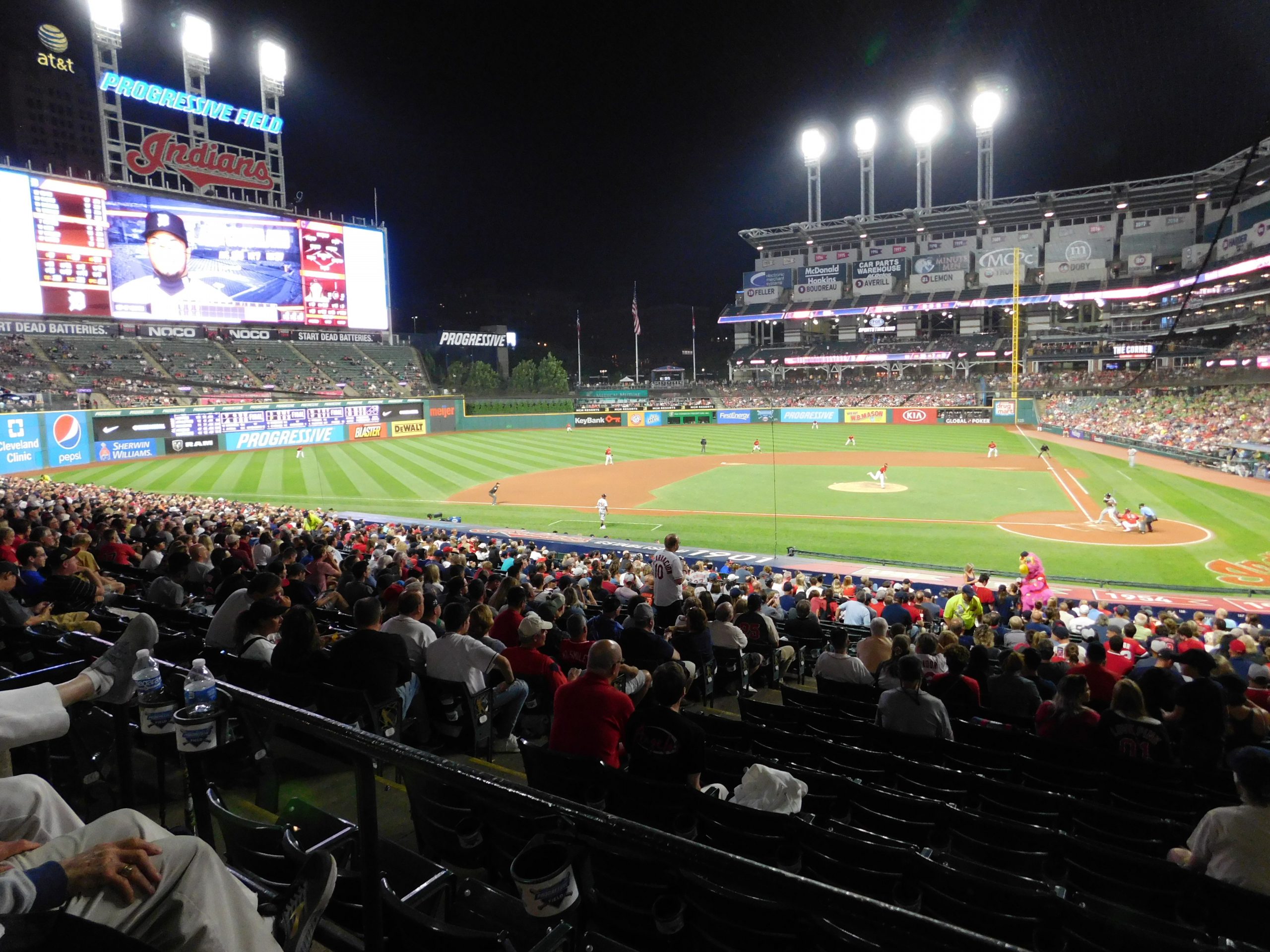 Many Indians fans have been clamoring for quite some time for the Dolan’s to sell their beloved baseball team, with many thinking a new owner would open the pocketbook to sign new players.

While the Dolan’s have never publicly come out and stated that they were interested in selling the team, there was an interesting report today in the Kansas City Star about their new owner, John Sherman, who at one point owned 30 percent of the Indians.

The report indicates that Sherman had intentions of eventually becoming the majority owner of the Indians, but that when the chance to own his hometown team, the Royals, became available, he shifted his focus (and money) to buying one of the Indians AL Central rivals.

Here’s what the article stated about Sherman looking to eventually being the controlling partner of the Tribe.

Sherman is a minority owner in the Indians, a stake thought to be around 30 percent. He had a path to become the majority owner but instead will divest himself of that interest to control his hometown team, the one he’s had season tickets for in the past.

What makes the news more interesting is again, the Dolan’s have never talked about a plan to sell the team, so it could be pure speculation that Sherman would eventually be the controlling partner/majority owner of the Tribe.

Sherman paid a billion for the Royals, and today his purchase of the team was approved by a unanimous vote from MLB owners at meetings in Texas.

The new Royals owner will now have to look to sell his shares in the Indians, but until that time Paul Dolan stated that Sherman’s shares will be “controlled by an independent trustee.”

Dolan went on to say in a statement that the Indians “remain committed to our pursuit of winning the World Series, while creating a compelling fan experience.”

The Dolan’s nor the Indians would comment on the report in the KC Star that Sherman would have eventually become the majority owner of the team.

Indians Make Moves on the 40-Man Roster; DFA P Nick Goody
Could the Market Allow the Indians to Make a Move This Offseason for an Outfielder?