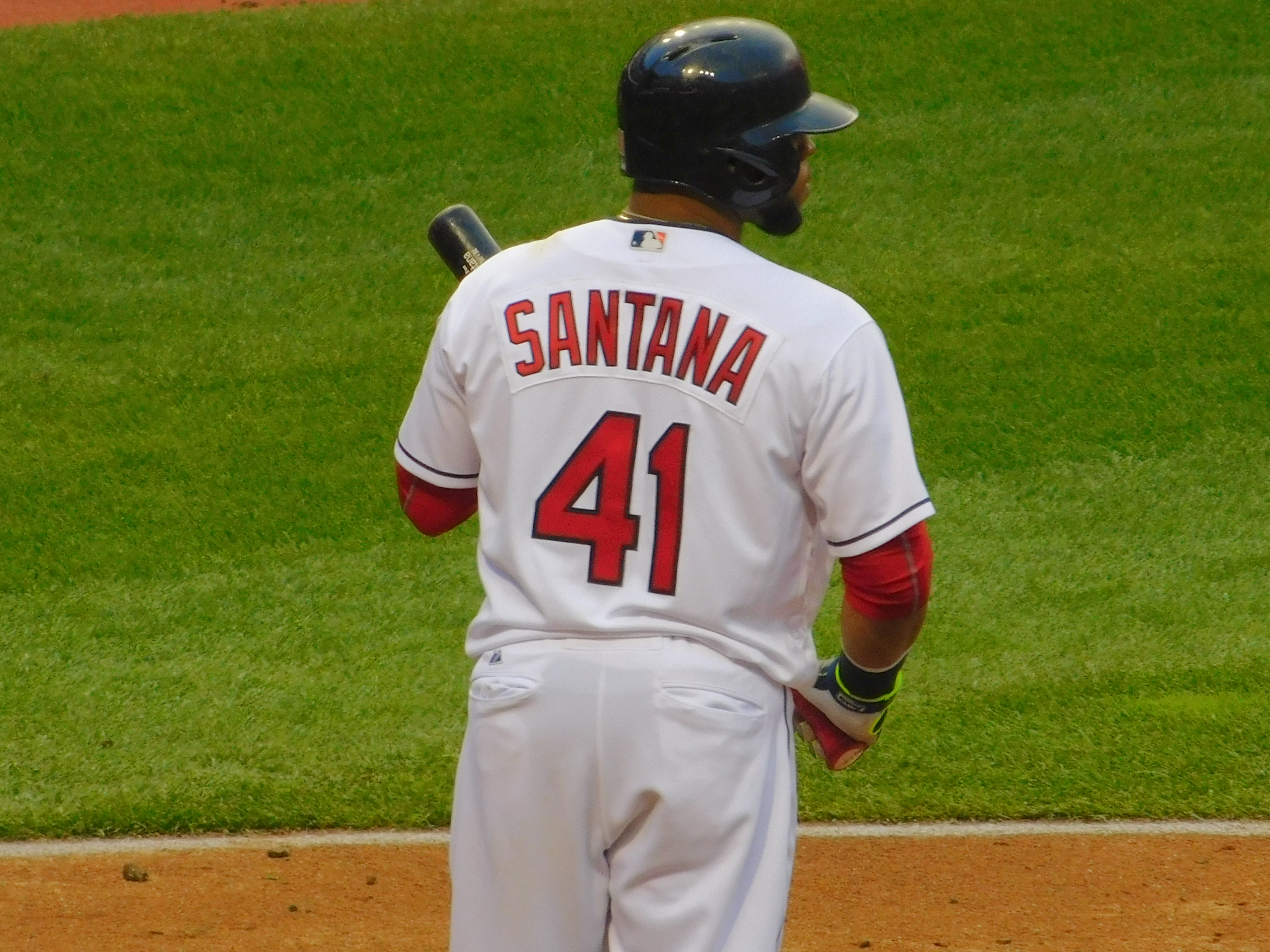 One of the main missions the Cleveland Indians have this offseason is re-signing first baseman Carlos Santana, who is a free agent currently. The Tribe doesn’t have many free agents needed to be signed, so setting their eyes on Santana isn’t a problem. With teams making big moves, the Indians need to at least bring back the guys that helped them get to the World Series a couple years ago.

After putting out a season that consisted of a .259 batting average, 23 home runs, and 79 runs batted in, the patient-minded slugger has drawn a lot of attention around the league. Santana also drew 88 walks on the season, another successful year at the dish for a truly developed player.

After the Boston Red Sox have expressed true interest in Santana, another team is interested.

#Rockies hot stove tracker: They have interest in 1B Carlos Santana, but so do the Indians and a number of other teams.

That team is indeed the Colorado Rockies. After making the NL Wild Card Game in 2017, the Rockies are looking to make that next jump and Santana may be that move. Mark Reynolds is the current first baseman and batted .267 last year. Unfortunately, Reynolds is a strikeout machine with 175 whiffs in 2017. With Ian Desmond also in their back pocket, it will be interesting to see how far Colorado will pursue Santana.

Of course, the Indians offered a deal to Santana before free agency started but that offer expired when the free agency period officially began.

We’ll keep you informed on the Santana situation as it progresses.