Report: Mets and Indians Have Had ‘Serious’ Talks About Jason Kipnis 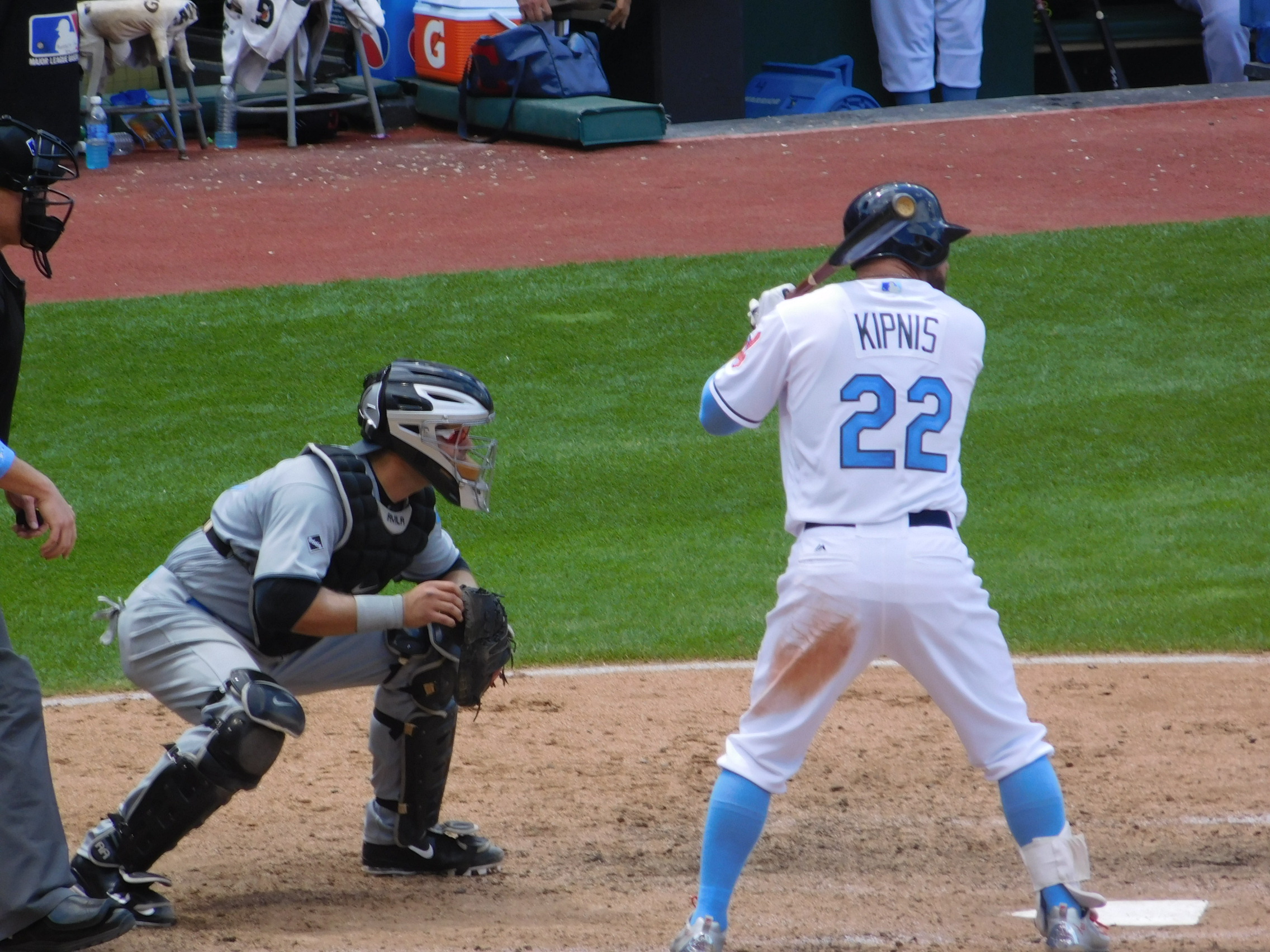 The Indians didn’t do all that much in Orlando in the MLB Winter Meetings this week minus losing two arms out of the bullpen to free agency and trading another, but that doesn’t mean seeds were not planted for another move by the team coming.

The latest rumor mill has the Indians in ‘serious’ talks with the New York Mets about second basemen Jason Kipnis leaving the Tribe to head to the Big Apple, joining new Mets manager and former Indians pitching coach Mickey Callaway.

Mets have had serious talks with Cleveland on Jason Kipnis this week, source tells SB Nation. There's been traction there. Fit looks even better with Kinsler to Anaheim.

Kipnis last season played in 90 games and spent a solid part of the season injured. He hit .232 with 12 homers and 35 RBI. He played in center field during the Indians five game ALDS loss to the Yankees, and in those games was 4-for-22 with one RBI.

The Indians have somewhat of a interesting situation with Kipnis, as the team seems to want to give Gio Urshela the third base position heading into Spring Training, meaning that Jose Ramirez would go back to playing second full-time, leaving Kipnis really without a place to play.

That is unless the Indians want to keep him in the outfield, which doesn’t seem like a long term fit for the team with the hopeful healthy return of Michael Brantley who is coming back to the team in 2018.

What the Mets would give in return for Kip is anyone’s guess, but one would think it’s a deal the Indians wouldn’t mind making right now with Kipnis having injury issues as well as really not a defined spot to play in 2018.