REPORT: Indians one of three teams interested in Andrew McCutchen 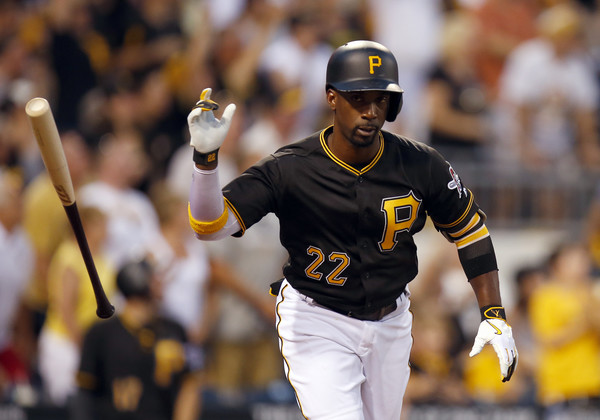 CLEVELAND – On the eve of the MLB non-waiver trade deadline, the Cleveland Indians are being linked to a number of high profile players.

The latest report from MLB.com’s Jon Morosi suggests that the Indians are one of several teams in pursuit of San Francisco Giants outfielder Andrew McCutchen. Morosi shared that the Yankees and Phillies are also contenders for the 31-year-old’s services.

McCutchen is best known for his time with the Pittsburgh Pirates. The 2013 NL MVP spent the first nine years of his career raising the Jolly Roger but was traded to the Giants this past offseason.

San Francisco hoped that McCutchen would be a key contributor in a run to the postseason this fall but have faded in the NL Wild Card race of late.

This season, McCutchen is batting .253, with 10 home runs and 43 RBI. For his career, he’s batting .288. The Tribe has been in hot pursuit of an offensive-minded outfielder for several weeks. To this point, injuries have landed Lonnie Chisenhall and Tyler Naquin on the DL and Brandon Guyer has failed to provide the pop they’re looking for.

McCutchen would be a rental for the Tribe as he’s set to hit the open market this winter. His deal does not include a no-trade clause.