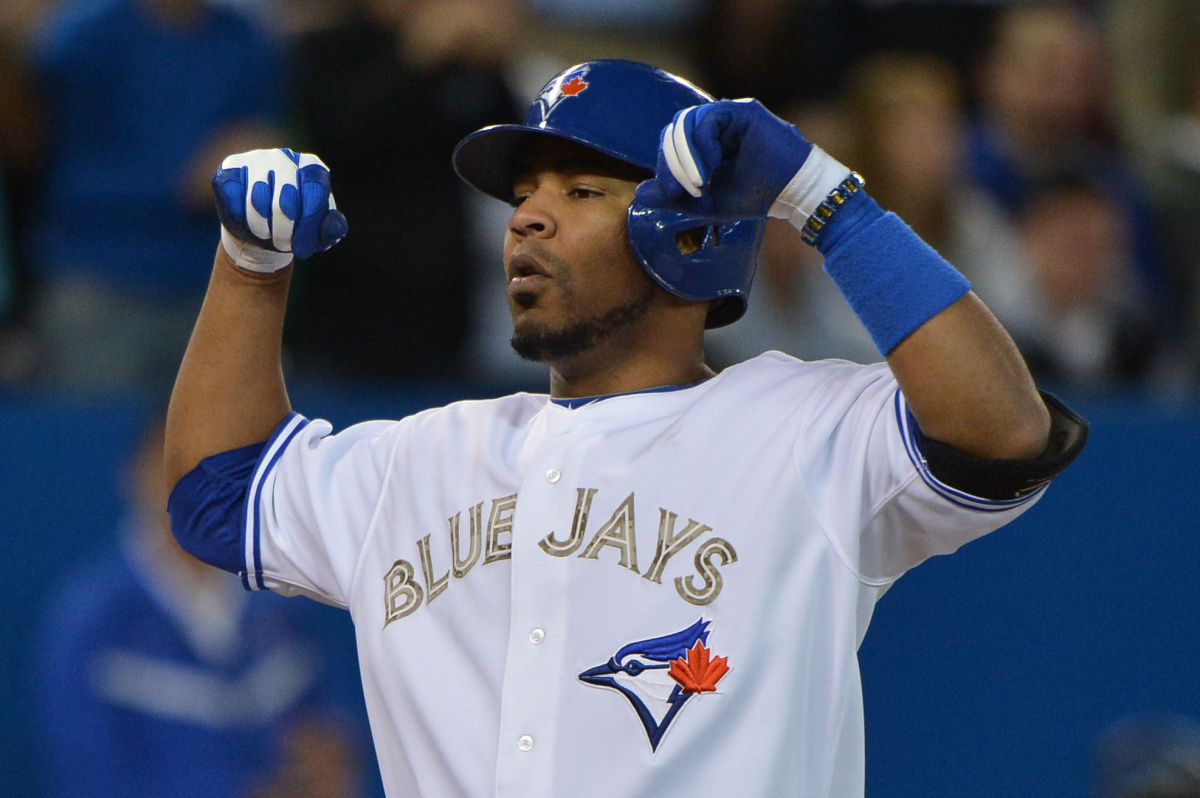 After several moves around the league, including Mitch Moreland signing with the Red Sox and Ian Desmond’s switch to first base after signing with the Rockies, Edwin Encarnacion reportedly is down to two options: the Cleveland Indians or Toronto Blue Jays.

Unless there's a surprise entrant, slugger Edwin Encarnacion's finalists appear to be the #BlueJays and #Indians.

The Indians may not be known for spending big money on free-agents, but the stars appear to be lining up to put the Tribe in an advantageous position.

Free Agent 1B/OF Mark Trumbo the Latest Player to Be Linked to the Indians
Who Should Fill The Void at First Base for the Cleveland Indians??