Report: Browns Could Use Both First-Round Picks On Quarterbacks 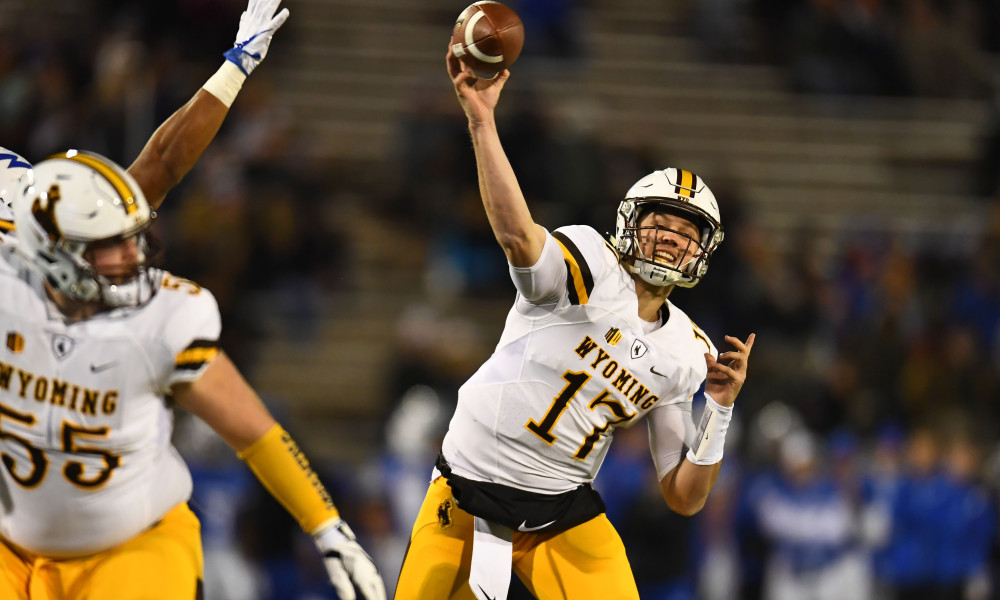 The NFL Draft period is by far the wildest time frame in the sport, as anything and everything is thrown out there as a report that could take place in April’s annual event. Cleveland fans are used to the hoopla for the most part, but even they can get thrown off by a report they weren’t expecting.

Which leads us to the following report:

Browns possibly could use 2 draft picks for quarterbacks https://t.co/kAC609uUAp

The Houston Chronicle’s John McClain suggests that the Browns will take quarterback Sam Darnold out of USC and then spend their fourth pick on Wyoming’s Josh Allen due to their love for multiple quarterbacks in the class.

Though it’s a wild thought, almost anything is being said at this point. But with Tyrod Taylor and Drew Stanton already on the roster, it’s hard to believe John Dorsey and company would use two first-round picks within the top five on quarterbacks.