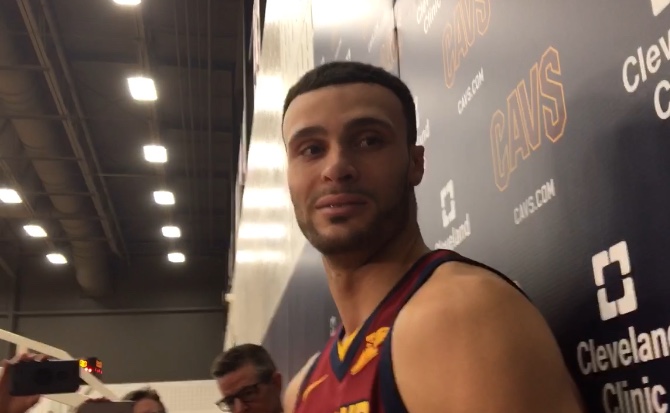 That player would be Cleveland Cavaliers forward Larry Nance Jr., who voiced his opinion on Twitter today. Nance Jr. decided to go with one of, if not the most, polarizing prospects at the quarterback position: Wyoming quarterback Josh Allen.

After the NFL tweeted a video asking if Allen should be the first quarterback off the board come April, Nance Jr. tweeted the following response:

Nance Jr. isn’t the first to say the Wyoming product is his favorite of the bunch and won’t be the last. It also certainly helps that Nance Jr. is a Wyoming alum himself.

Luckily, the debate will be over sooner rather than later when it comes to the next Browns QB. But until then, prepare to listen on why each quarterback is the best fit for Cleveland.