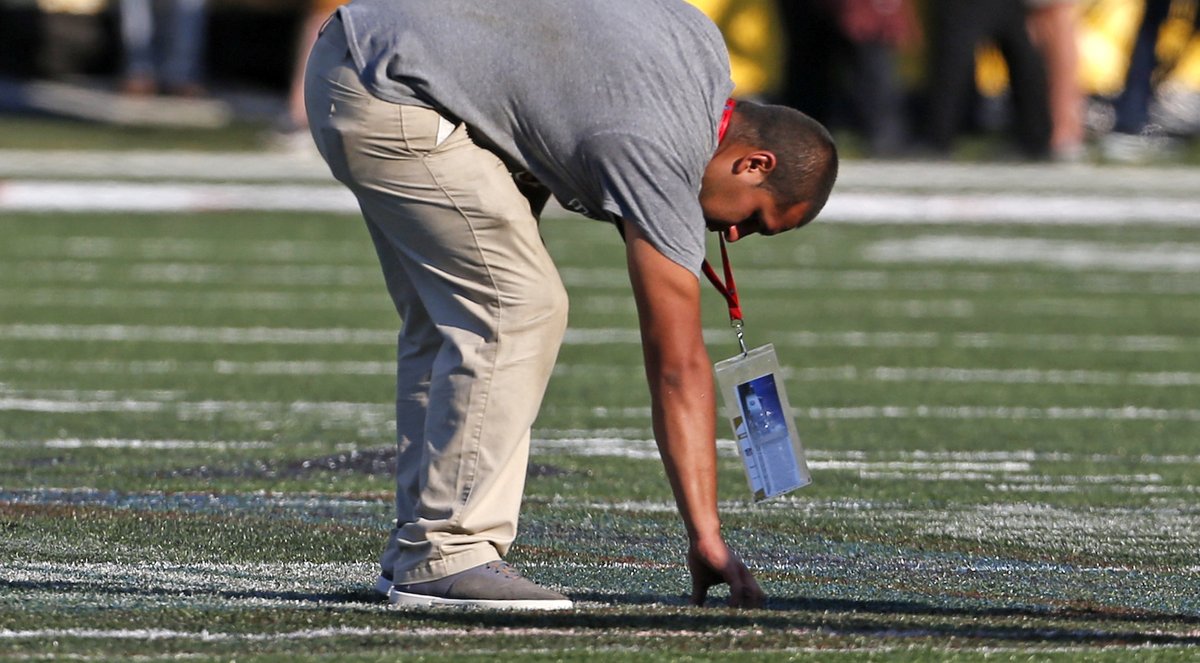 Sunday, August 7th was a complete mess and black eye for the NFL as fans missed out on seeing the Packers and Colts play in the annual Pro Football Hall of Fame game because of poor field conditions at Tom Benson Stadium in Canton, Ohio.

Despite language that could have stopped fans from getting refunds, ticketholders will get a full refund for the game. They will get whatever the face-value was on the ticket, as well as all processing, shipping and handling fees, pre-paid parking purchased through the Hall of Fame, pre-sale reservation fees, and one night of hotel accommodations to eligible fans, subject to appropriate review, approval, and verification.

There’s no way the NFL could get away from this, as it’s on them for not having the stadium ready to go for the game. If would not have given the refund, it would have looked REALLY bad for the league considering it’s barley an exhibition game with the amount of time starters play in the annual game.

A lawsuit was filed against the league for not playing the game, as a lawyer (who had sued the NFL for the Super Bowl seat debacle back in 2011) was seeking damages for those at the game.

The Hall of Fame announced it will also provide the following to ticketholders:

** Four admission tickets to the museum to be used once any time during the next five years;

** A 30 percent discount for the purchase of any merchandise from the museum’s online store.

Full information and details about how to take advantage of the reimbursement plan will be forthcoming and will be shared via the Hall’s website at www.profootballhof.com/GameRefund or by phone at 844-4HOFTIX (844-446-3849).