North Ridgeville no match for Lorain in Tournament Action 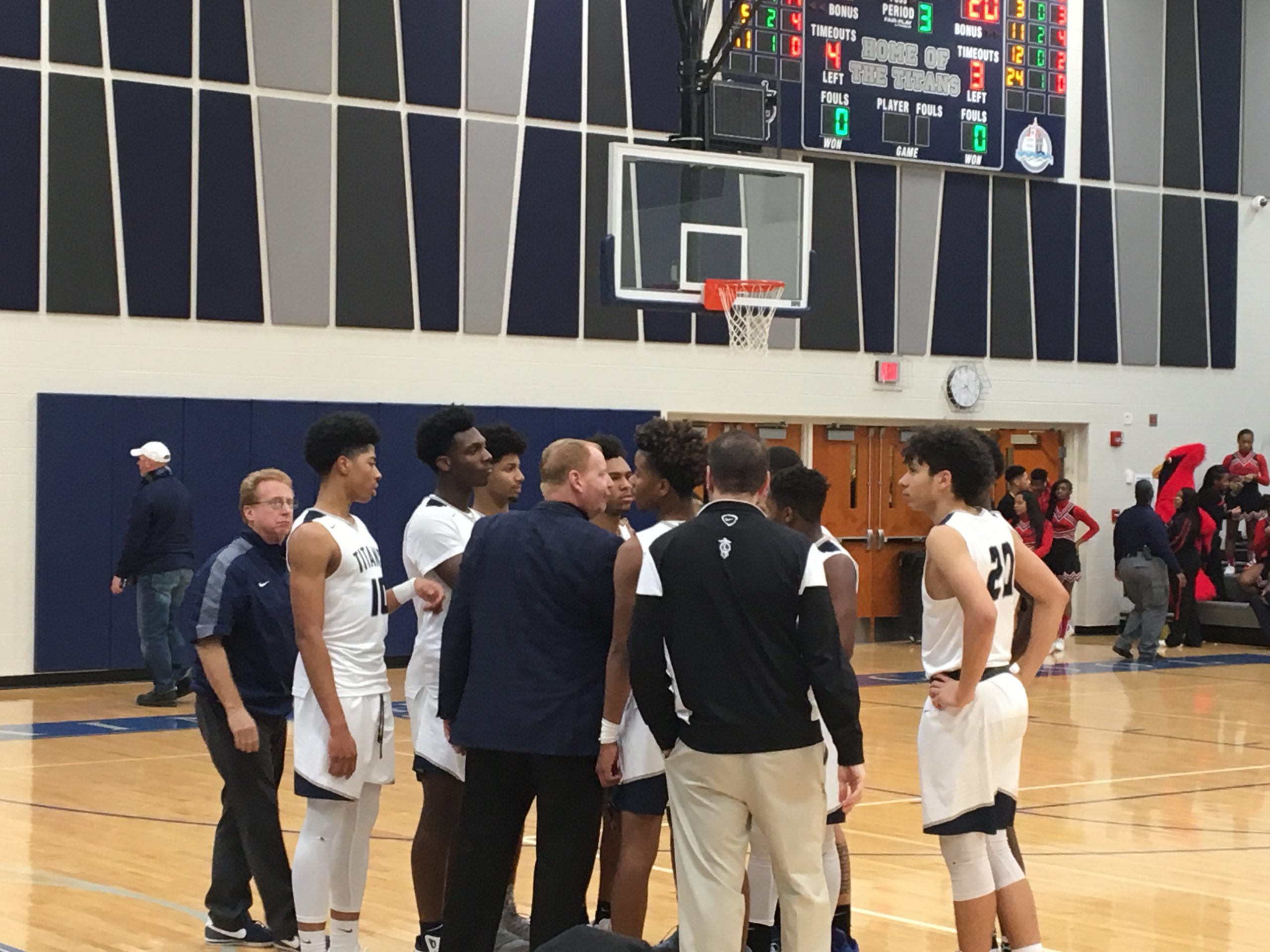 LORAIN, OHIO– The Lorain Titans came into Saturday’s matchup against visiting North Ridgeville rested and ready to go after a first round bye in Elyria District tournament action, dominating at home, 68-31.

North Ridgeville came out ready to play tonight, but unfortunately for them it was a tough task to beat top-seeded Lorain at home. A well-rested and young Titan team showed exactly why they are deserving of that top seed.

When the lights are on the stars tend to shine bright and boy did Taevon Pierre-Lewis do just that. The junior big man completely dominated both ends of the floor against the Rangers. It took him a little bit to get warmed up, but by the end of things he outscored the whole North Ridgeville team singlehandedly, scoring 31 points on the night in spectacular fashion.

North Ridgeville could only score double digits in one quarter, the fourth, when things got way out of hand. The Titans defense was intense and the full court pressure made it tough for the Rangers to do anything offensively. Senior MJ Smith was the lone bright spot for the Rangers finishing the night off with a team high 14 points.

Devon Grant chipped in 13 points to help secure the victory for the Titans.

Next up for Lorain will be the Midview Middies and big man Gage Carnes who beat Avon Lake 54-45. Tipoff is on Wednesday at 7:00pm at Elyria Catholic High School. This should be a battle of two great big men that you don’t want to miss.

North Ridgeville finishes the year with a 12-12 record.