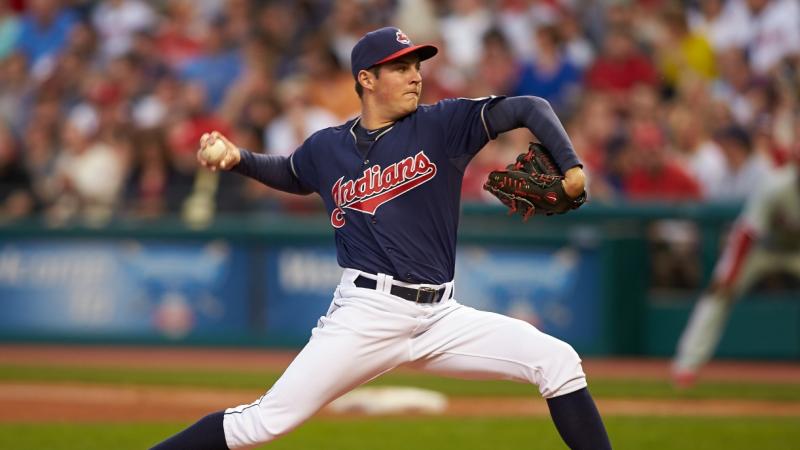 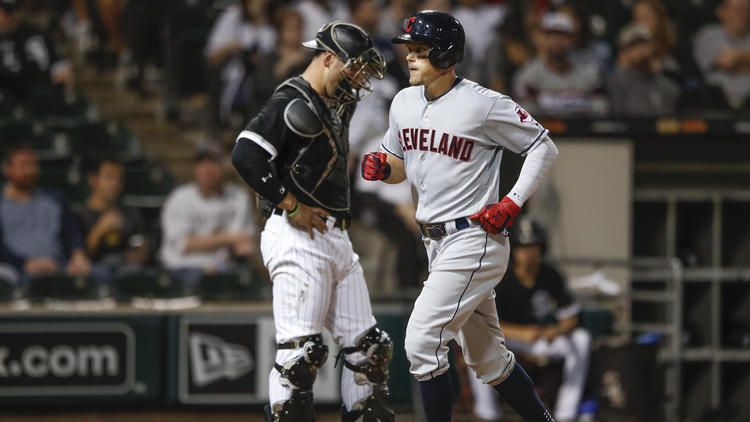 Monday night the Indians pulled out a 4-0 win, and most of the usual heroes were not the ones that got the team to the four-run mark in the victory.

Brandon Guyer’s solo homer in the 7th inning broke the scoreless tie, his 7th blast of the season, and it came after he already had hit into a double-play earlier in the game.

The 9th inning saw Adam Rosales hit a solo homer to make it 2-0, and then Brandon Barnes singled to right, driving in the teams’ third run of the game.

It’s always good to have a night when the team can win without the likes of Lindor, Brantley and Ramirez having to lead the charge.