Preview: Kluber Looks to Slow Down the Astros for the Indians Tonight at Progressive Field 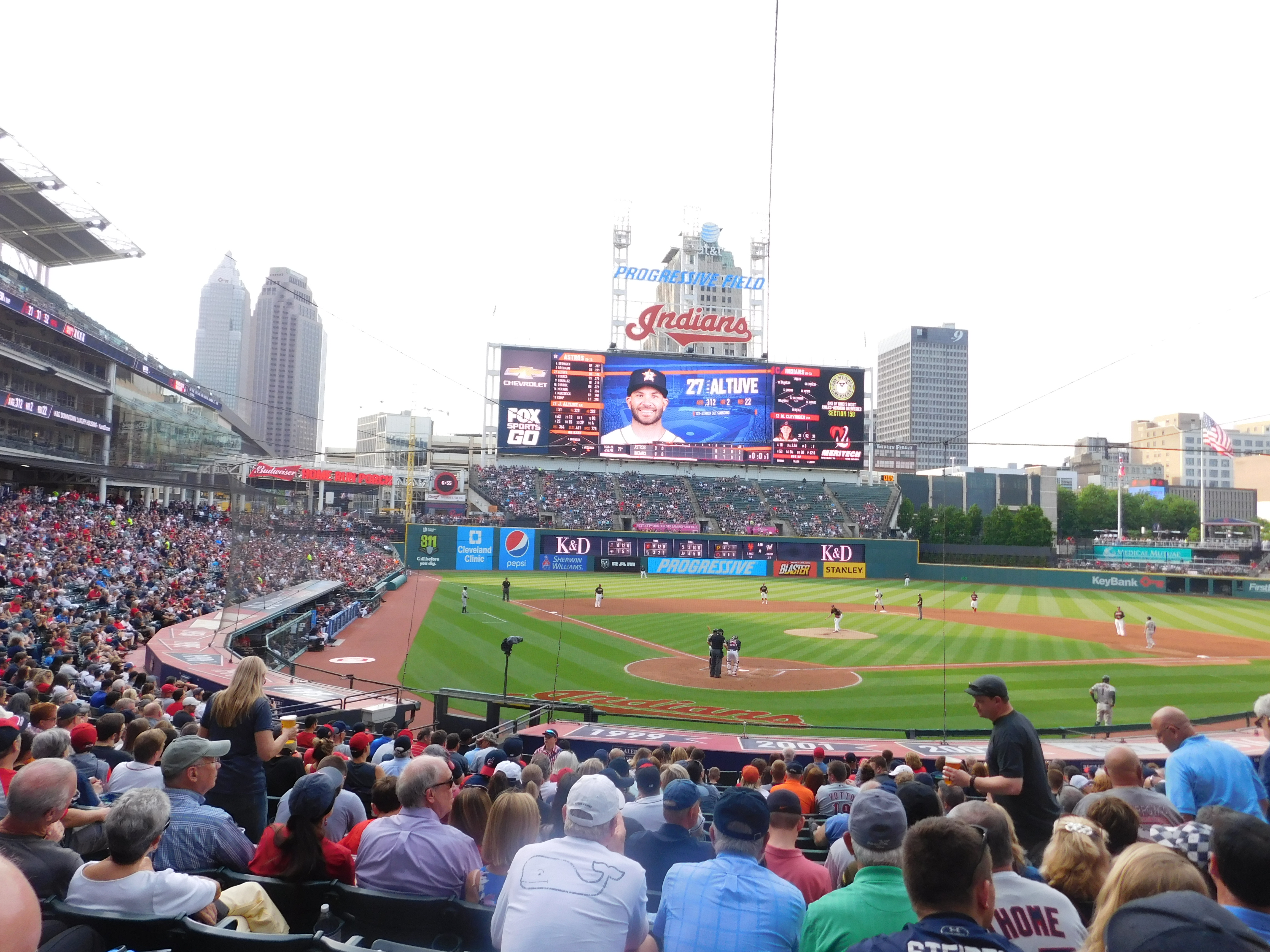 CLEVELAND – Coming off Thursday night’s lackluster 8-2 loss to the Astros at Progressive Field, the Indians are back at it tonight in game two of the wrap around four-game set at 7:10pm.

Corey Kluber will go for the Indians, he won the lone game of the Indians-Astros three-game set last weekend in the Lone Star State, throwing a solid game in an eventual 5-4 win on Saturday.

Kluber will go up against Houston ace Dallas Keuchel, who the Indians got to for four runs in the win on Saturday.

Here’s a quick look and preview for the Friday night affair in what will be a jam packed Downtown with the Cavs playing for their season next door at Quicken Loans Arena.

Astros Overwhelm Clevinger and the Indians 8-2; Three Takeaways From the Loss
Hailey Dawson To Throw Out First Pitch With 3D-Printed Hand At Indians Game Saturday