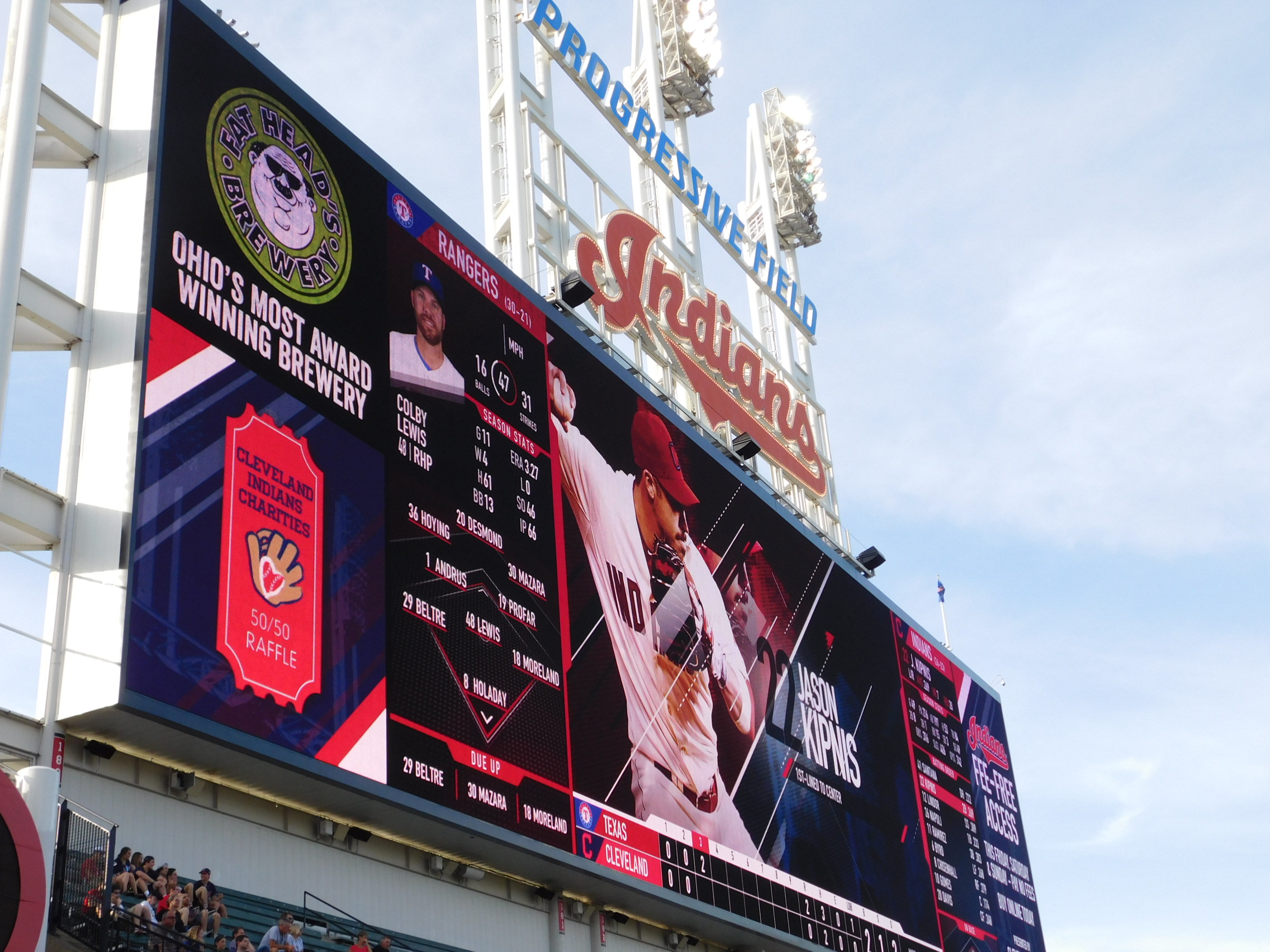 CLEVELAND – Following a pair of wins in Chicago that ended a short road trip at 3-2, the Tribe returns home tonight to kickoff a wrap around series with the defending World Series Champion Houston Astros.

The Indians last season went 2-1 at home against the Astros, winning the last two after falling in the first game of a three-game set that took place in late April.

Over this last weekend the Indians won the middle game of the three-game set, with Corey Kluber doing what he does best, and Cody Allen hanging on in the 9th for a 5-4 win on Saturday.

The first game of the four-game set will see the Indians go with Mike Clevinger, as he’ll take on Charlie Morton for the Stros.

Here’s a preview of game one of the four-game set at Progressive Field.